J. Cole Will Release New Album ‘4 Your Eyez Only’ on December 9 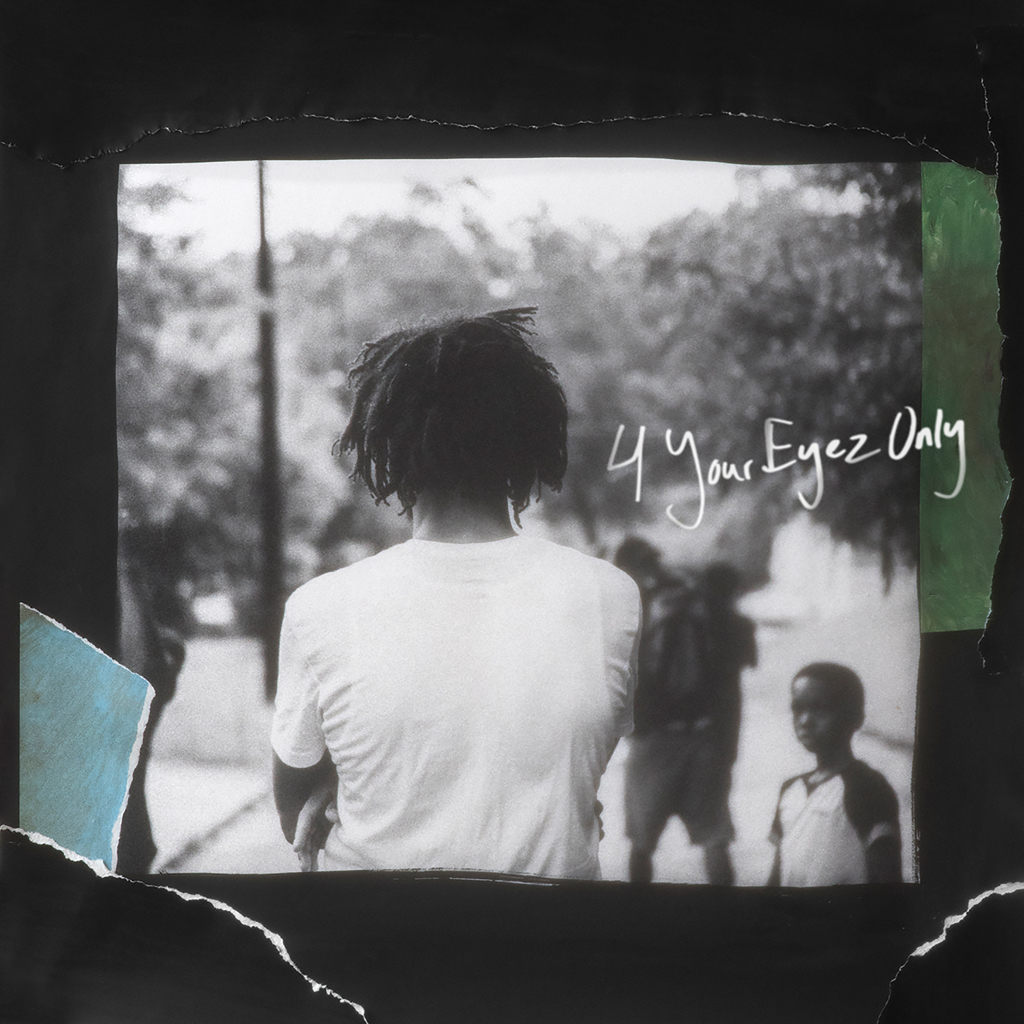 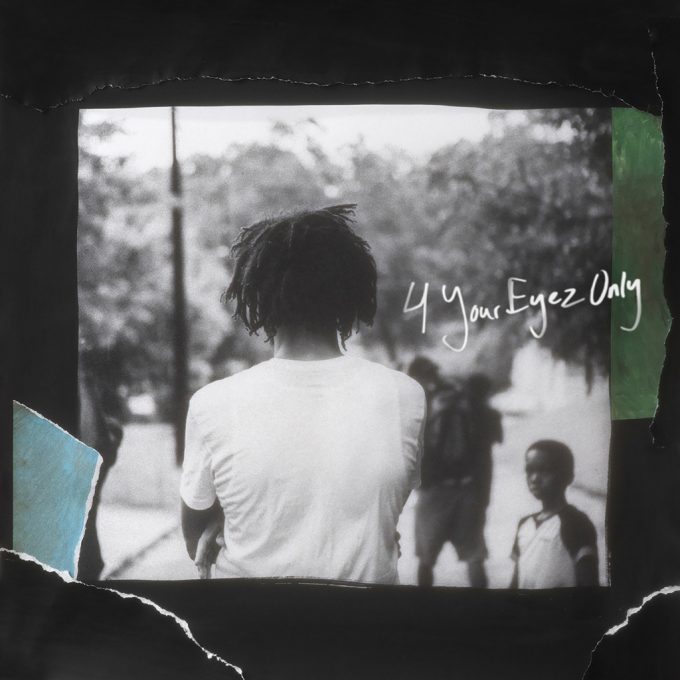 J. Cole has a great work ethic but he loves to operate silently. Cole fans can celebrate today as we can report that a new album from the rapper titled 4 Your Eyez Only will be released in just 9 days. Above is the official artwork. 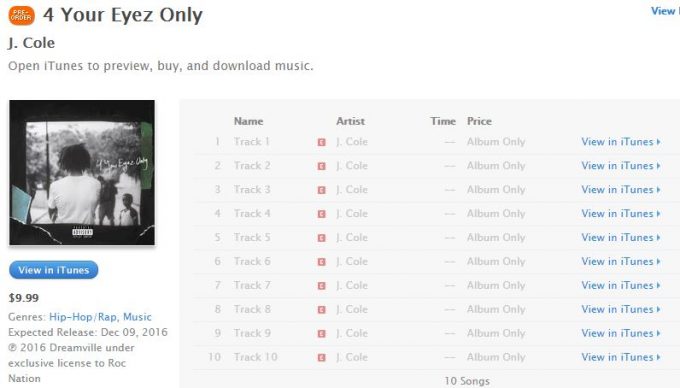 HHNM found out that the pre-order for the album has gone live in a few international markets on iTunes, as you can see above. The new album hits stores December 9th via Dreamville/Roc Nation and contains 10 new tracks, although no song title has been unveiled yet. 4 Your Eyez Only will serve as the follow up to his 2014 album 2014 Forest Hills Drive which is already certified double platinum.

The rapper or anyone from his team is yet to formally announce the album but we expect them to do it soon.  Hopefully we will get to hear a track or two before the street date.

UPDATE: J. Cole has released a 40 minute documentary in support of the upcoming album where he also previews some new music. Watch it here.