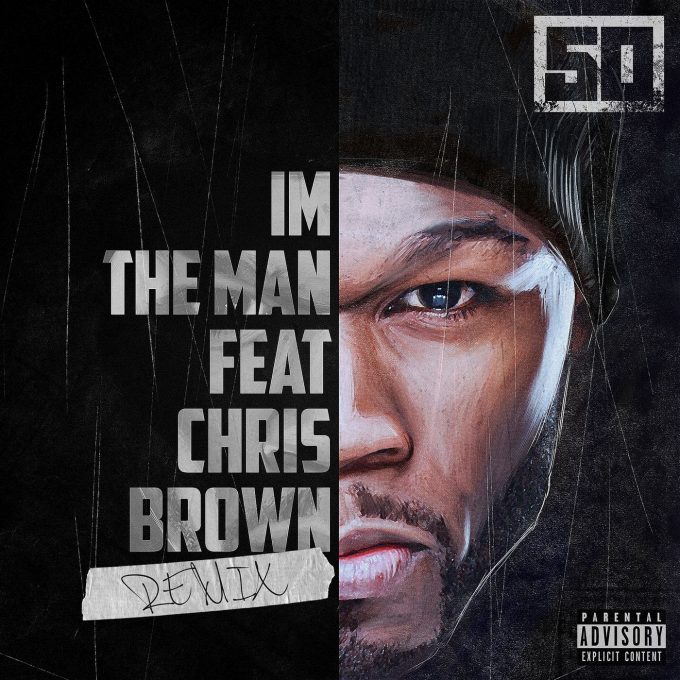 50 Cent the rapper hasn’t had a good year commercially in a while but 2016 wasn’t bad for him, considering he didn’t release much music. The Sonny Digital-produced ‘I’m The Man’ was originally released in December 2015 but the remix featuring Chris Brown came out in March, which was officially released as a single to radio stations. So we’ll go ahead and count it as a 2016 release. It was a song we least expected 50 to make but it ended up being a grower and the driving force for 50’s Effen promo run in the clubs, eventually leading to a Gold plaque at the end of the year. – Navjosh 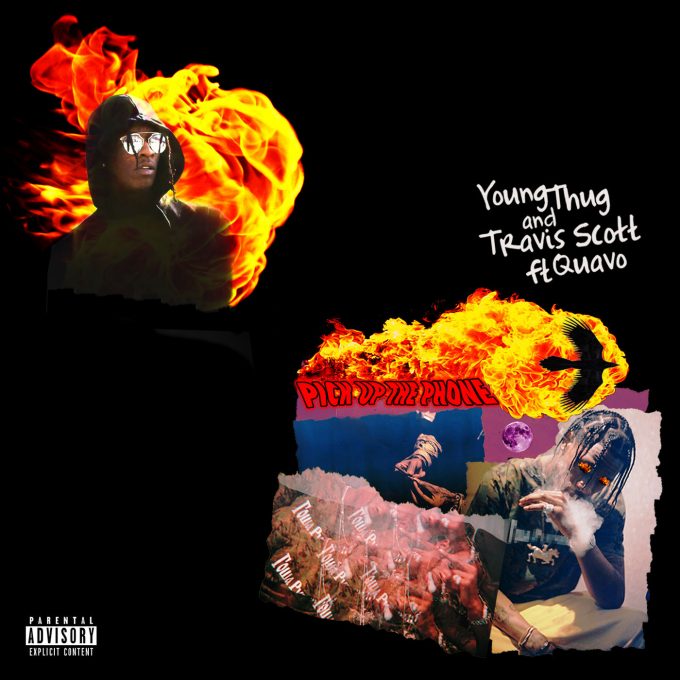 Everybody thought ‘Pick Up The Phone’ was just another above-average song when it was first released to the public back in June but I guess we were all wrong. Travis Scott, Young Thug and Quavo showed amazing chemistry on the auto-tune heavy song and after a few listens, it was clear that the track was about to become an anthem for the young generation. – Navjosh 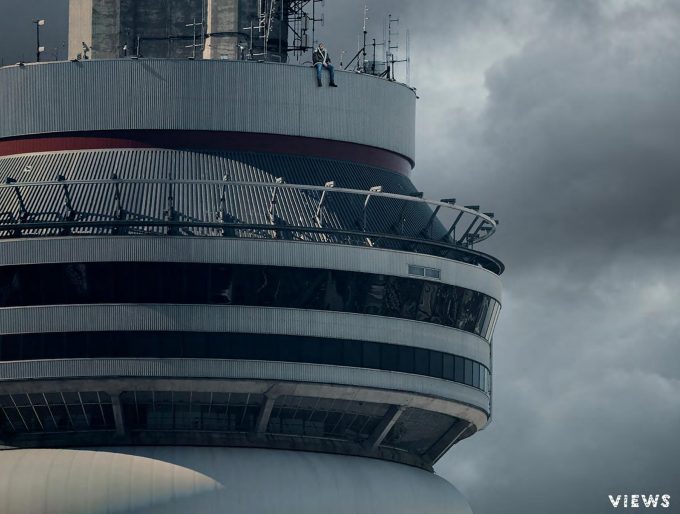 Whether you were a fan of Drake’s use of Dancehall in 2016 or not, you’ll have a tough time denying how catchy VIEWS cut ‘Controlla’ is. Despite falling victim to an early leak (with a gem of a Popcaan feature), the infectious melodies from the track were heard all throughout Summer. This record is, without a doubt not only the best example of Drake’s genre experimentation on VIEWS, but all of the music he put out last year. Fall back, ‘One Dance’. – Akaash 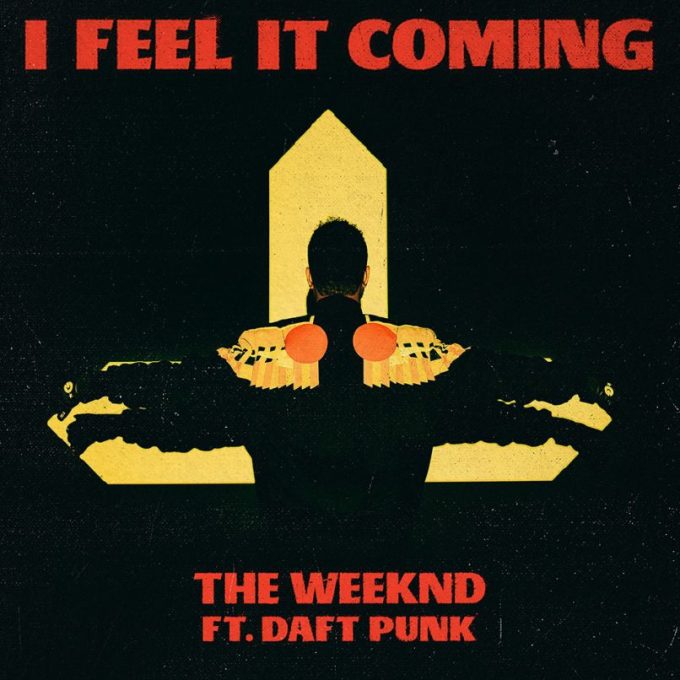 The Weeknd in 2016 wasn’t the mysterious R&B singer of 2011 but one who has advanced to the next level while still keeping his core sound intact. The title song ‘Starboy’ from his latest album is obviously a hit but it’s the other Daft Punk assisted single ‘I Feel It Coming’ that we cannot get out of our heads. It’s already released as a single on the radio but currently being overshadowed by ‘Starboy”s run. Hopefully it will get its own shine soon. – Navjosh 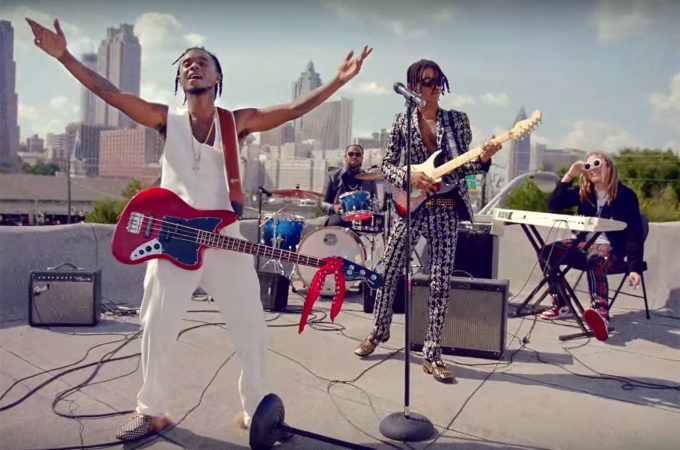 There’s always that one Hip-Hop song each year which transcends the genre, whether it’s a smash on the Pop charts or it becomes a viral sensation. For 2016, that honor goes to Rae Sremmurd’s Billboard topping ‘Black Beatles’. Don’t lie, you did the Mannequin Challenge with your family during the holidays just so you could make them hear “that girl is a real crowd pleaser”. While it wasn’t the strongest performance from the newly released Gucci Mane, ‘Black Beatles’ is a song that will still be getting spins well into 2017 – even though your Aunt Sheila calls it “that mannequin challenge song”. – Joe Coad