We like to take our time when it comes to year end lists as we think justice cannot be done if they are evaluated before the year is over. 2016 was a year of varied sounds in music but once again, Atlanta continued to dominate the Hip-Hop space. Without further ado, here goes the list of our 10 favorite songs of 2016 with a few honorable mentions, picked by our staff members.

Before continuing, do remember that the list contains songs which we liked and played the most in 2016 hence the term “favorite”. Sales, radio spins or critical acclaim are no factors. Also, only those songs released between January 1 and December 31, 2015 have been considered. 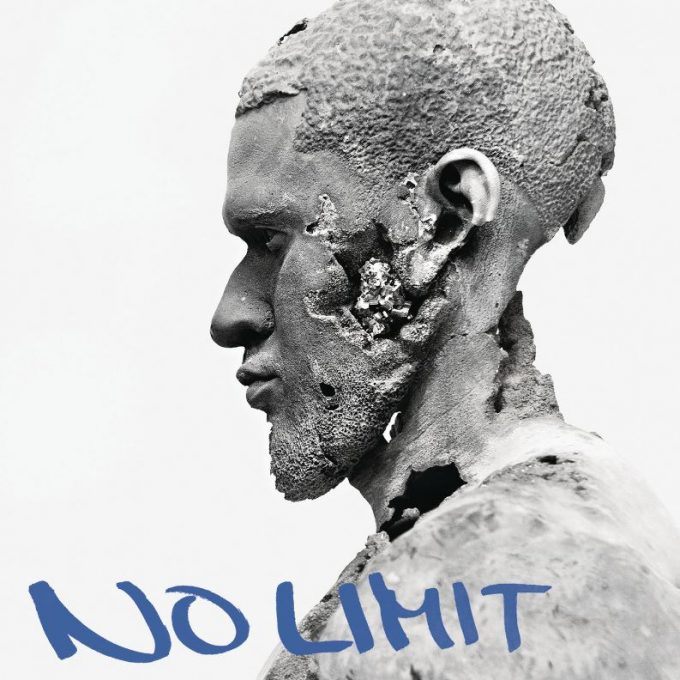 I love when artists take a chance and succeed with it despite the huge cry from a section of fans. That’s what Usher did with ‘No Limit’, the lead single from his latest album Hard II Love. A lot of people panned the Young Thug-assisted song when it first came out but it ended up being a hit by the time the dust settled. Admit it, you just couldn’t stop singing that Master P-influenced hook all Summer! – Navjosh 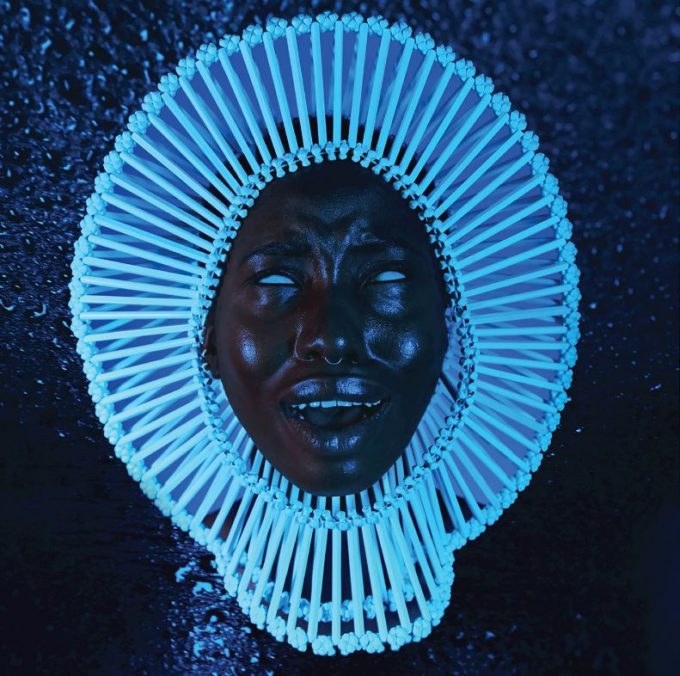 It’s always fascinating to watch a talented artist put the pieces together and fully realize their potential. 2016 saw a man dead set on creating entirely on his own terms. Whether it was writing, directing, producing and starring in hit TV show Atlanta, throwing a secret festival to debut new music or dropping an album so left field from what we’ve come to know from him, the second half of 2016 was kind to Childish Gambino. ‘Redbone’, the standout from Awaken, My Love! is the perfect representation of his 2016; the year Childish Gambino became Donald Glover. – Scott Evans 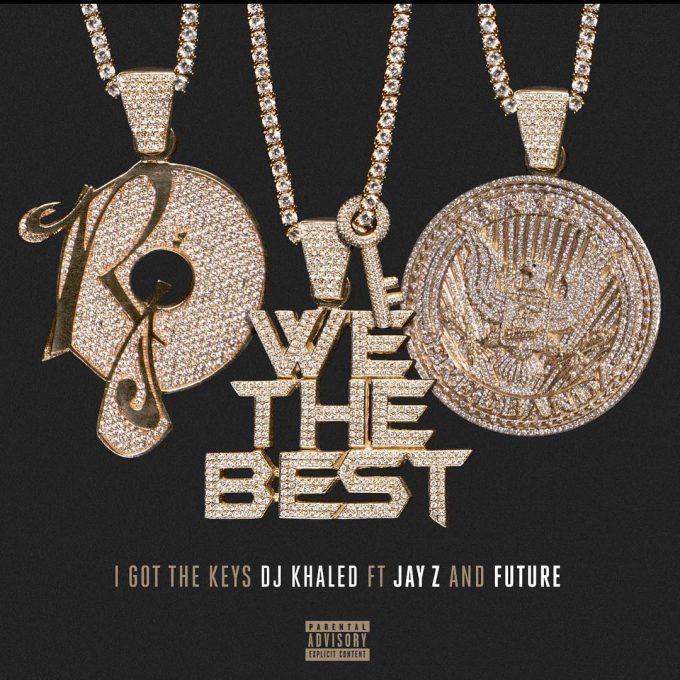 We’ll admit it: when DJ Khaled first announced that he got Jay Z and Future on the same song, we were sceptical of what the result would be. But maybe that’s why we’re not musicians. Both Hov and Future were able to please their near antonymous core fan bases by staying true to their own sound and content, but their surprising chemistry is the true cherry on top. – Akaash 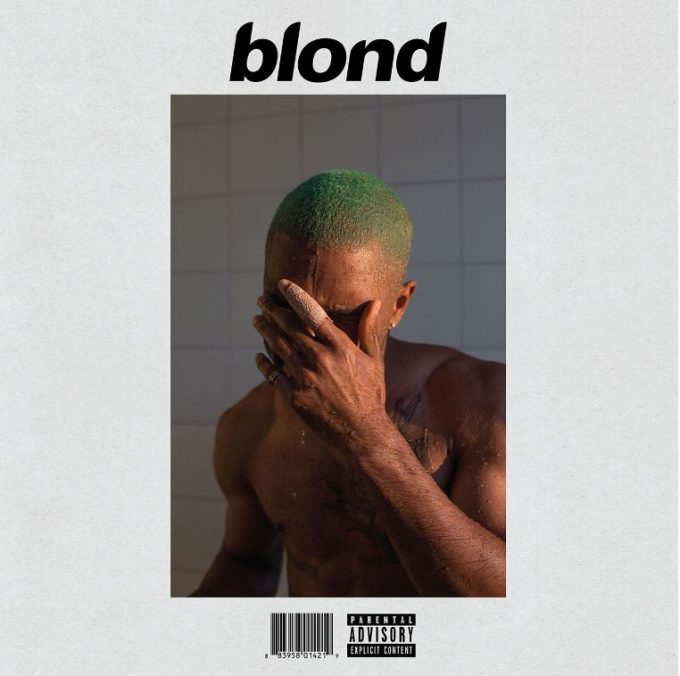 We could talk about the 4 year wait. We could talk about the missed dates. We could talk about the initial confusion behind a live stream displaying Frank Ocean’s carpentry skills and the subsequent release of a visual album. Or, we could talk about Blonde, an album which didn’t mirror the spectacle of its release and instead challenged us with a record that felt a little unremarkable after the 4 year wait. Every subsequent listen proved that intricacies and subtle nuances were present all over Blonde and that the unremarkable feeling it initially gave us was actually part of its charm. This is showcased no better than on ‘Nights’, a song found at the album’s midpoint. Traversing through three sections and possibly the highlight beat switch of the year, it is a song that avoids traditional song structure and keeps you coming back again and again because of it. – Scott Evans 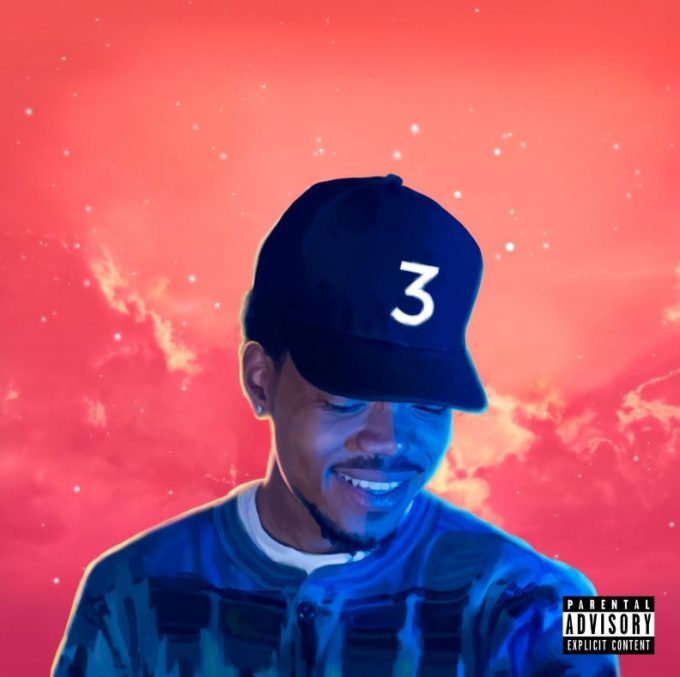 This record took us to church. This is a song that was motivational for some people. Whether you believe in a higher power or not, ‘Blessings’ was spiritual. From hearing Chance tell his story of going to Apple “with cracked screens telling stories of freedom” to Ty Dolla $ign giving his all on the hook, this record was one that stood out from Coloring Book. Many will contend that ‘Blessings’ is a gospel leaning record and while that may be, it’s still powerful in its own right. – Joe Coad 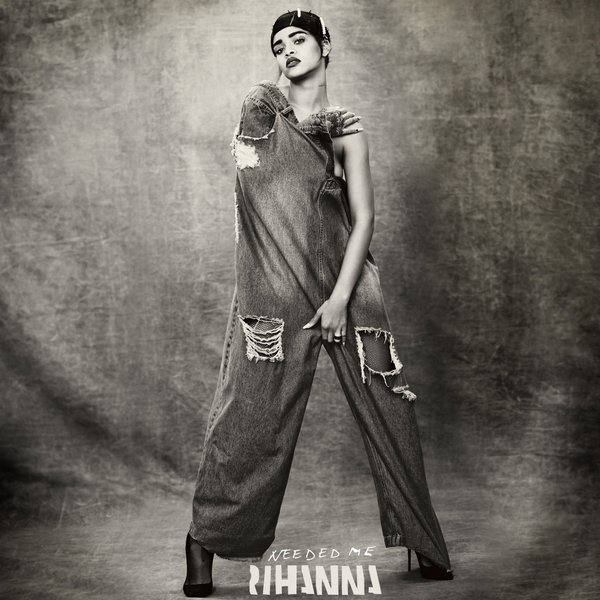 Rihanna came with hit after hit in 2016 and it seemed she could do no wrong. While ‘Work’ was on fire and ‘Kiss It Better’ was catching on at Top 40, ‘Needed Me’ was just perfect. It had radio hit all over it, DJ Mustard giving us a different style from his usual on the production, and it showed off the savage side of Rihanna. This song was made to sing drunkenly along with, after your summer romance fizzled out. – Joe Coad 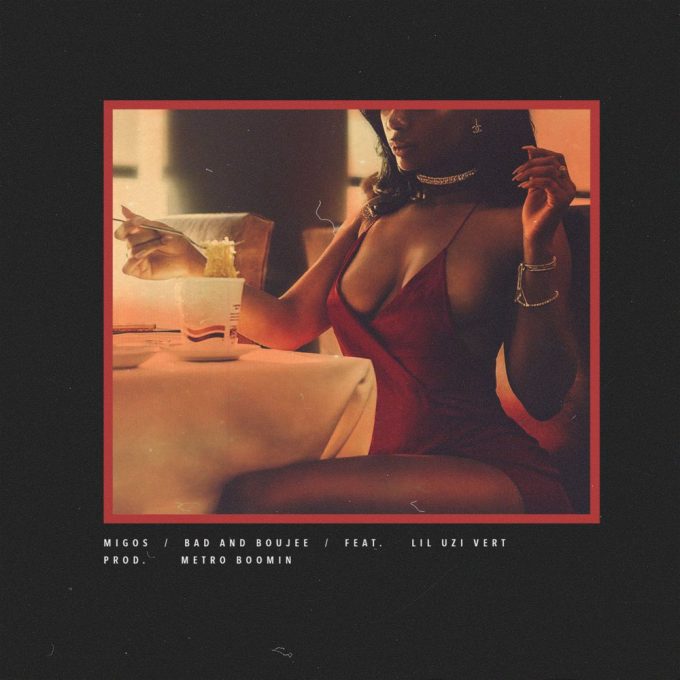 If only this song had taken off like ‘Black Beatles’ did. Most of us that don’t live in Atlanta thought that Migos were done; then ‘Bad & Boujee’ proved us wrong. It’s hard to not explode with excitement like the Ultimate Warrior shaking the ropes after hearing “if Young Metro don’t trust you I’m gon’ shoot you” and the catchy “raindrop, drop tops” beginning of the chorus. This is another song that will be getting played well into 2017, mainly because it’s fun to tweet about Offset yelling his name and then posting a Ric Flair gif. – Joe Coad 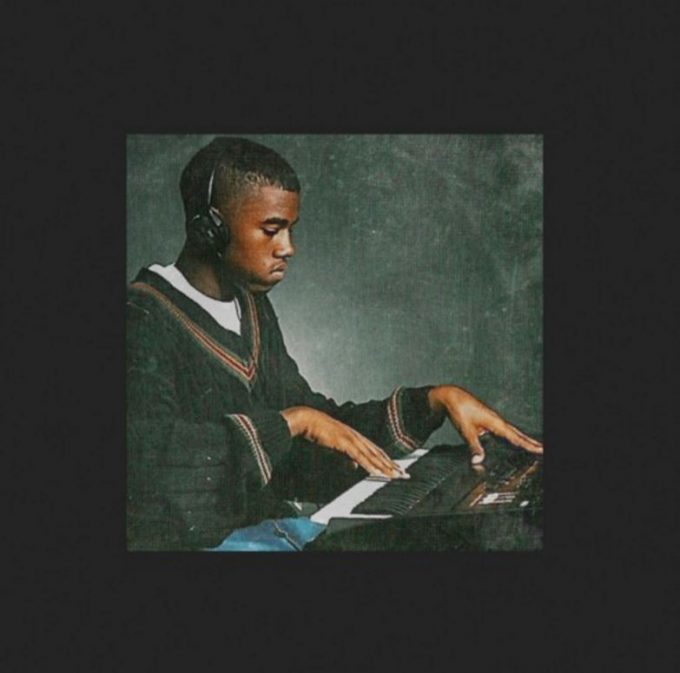 It’s the start of 2016 and Kanye West has just kicked off the New Year with ‘Facts’ which serves essentially as a ‘Jumpman’ remix/Nike diss-track combo. Confidence in Kanye West is waning. Fans are starting to miss the old Kanye. A week later? All is forgotten as he’s back with the release of ‘Real Friends’. Over an almost howling instrumental, West and Dolla Sign detail the hardships of dealing with the fake friends that fame inevitably brings. It’s the moment on West’s The Life of Pablo that continues to be visited the most a year later. – Scott Evans