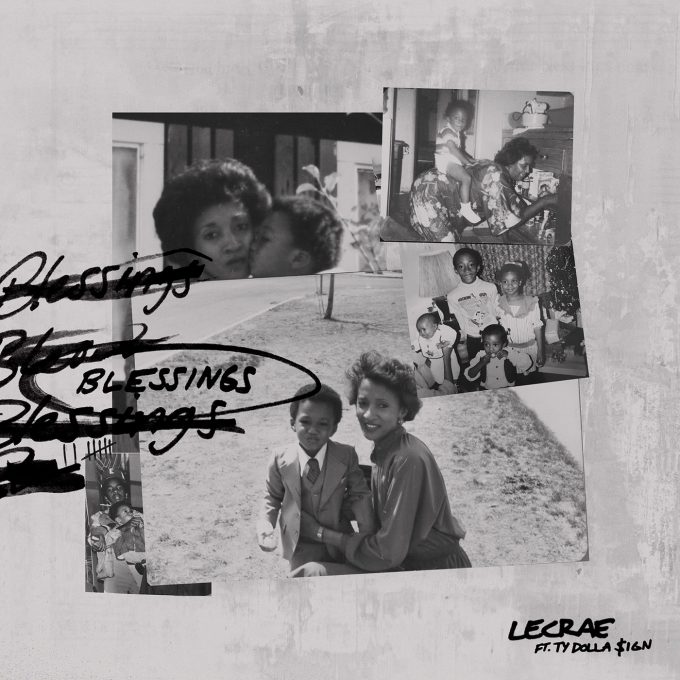 Lecrae might be one of the most underrated Rap artists in the game. He’s often categorized as a “christian rapper” although he’s said it time and again that he doesn’t like to be put in a box.

His album Anomaly in 2014 debuted at number 1 on the Billboard 200 chart and also earned the “Best Contemporary Christian Music Performance/Song” GRAMMY award for the song ‘Messengers’ in 2015.

The rapper is now back on the scene with brand new single ‘Blessings’ to kick off the campaign for his forthcoming new album. Breaking the norm, he enlists Ty Dolla Sign on the trap-influenced instrumental which is produced by none other than Mike WiLL Made It. The combination actually works very well. Stream the song below, which is available on Apple Music and YouTube.