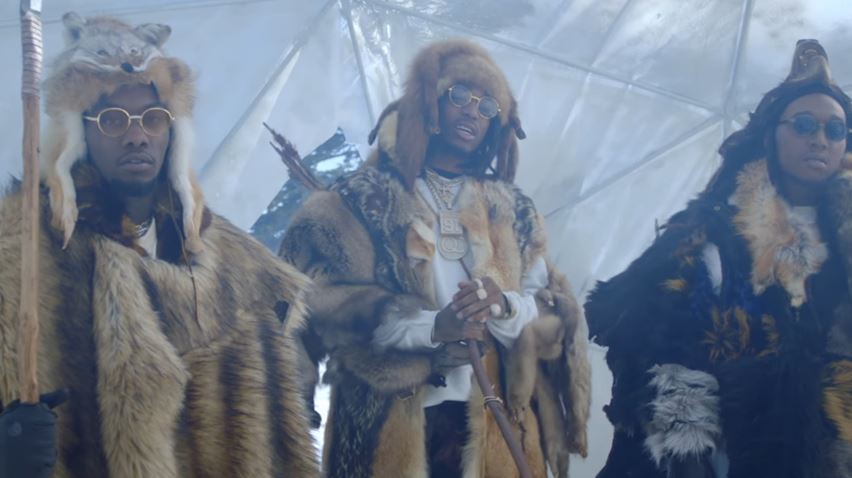 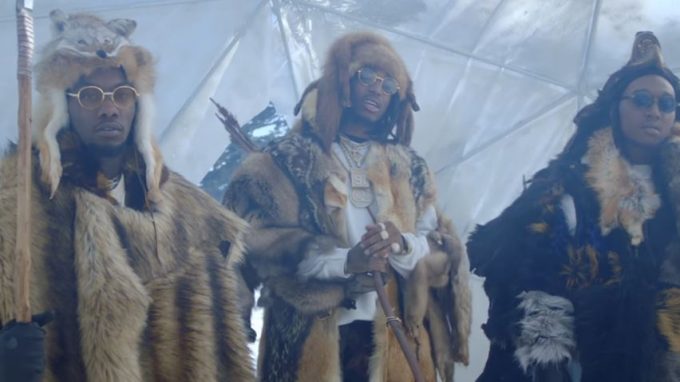 Migos have announced their Culture album which will be out on January 27th and the buzz for it is at a good level right now. It’s set to feature guest appearances from Travis Scott, Lil Uzi Vert, 2 Chainz and DJ Khaled. This afternoon the trio release a new visual.

‘T-Shirt’ is a single which you’ll receive if you pre-order the project here. The video is directed by Daps and Quavo himself and sees the Atlanta rappers as eskimos. Check it out below.