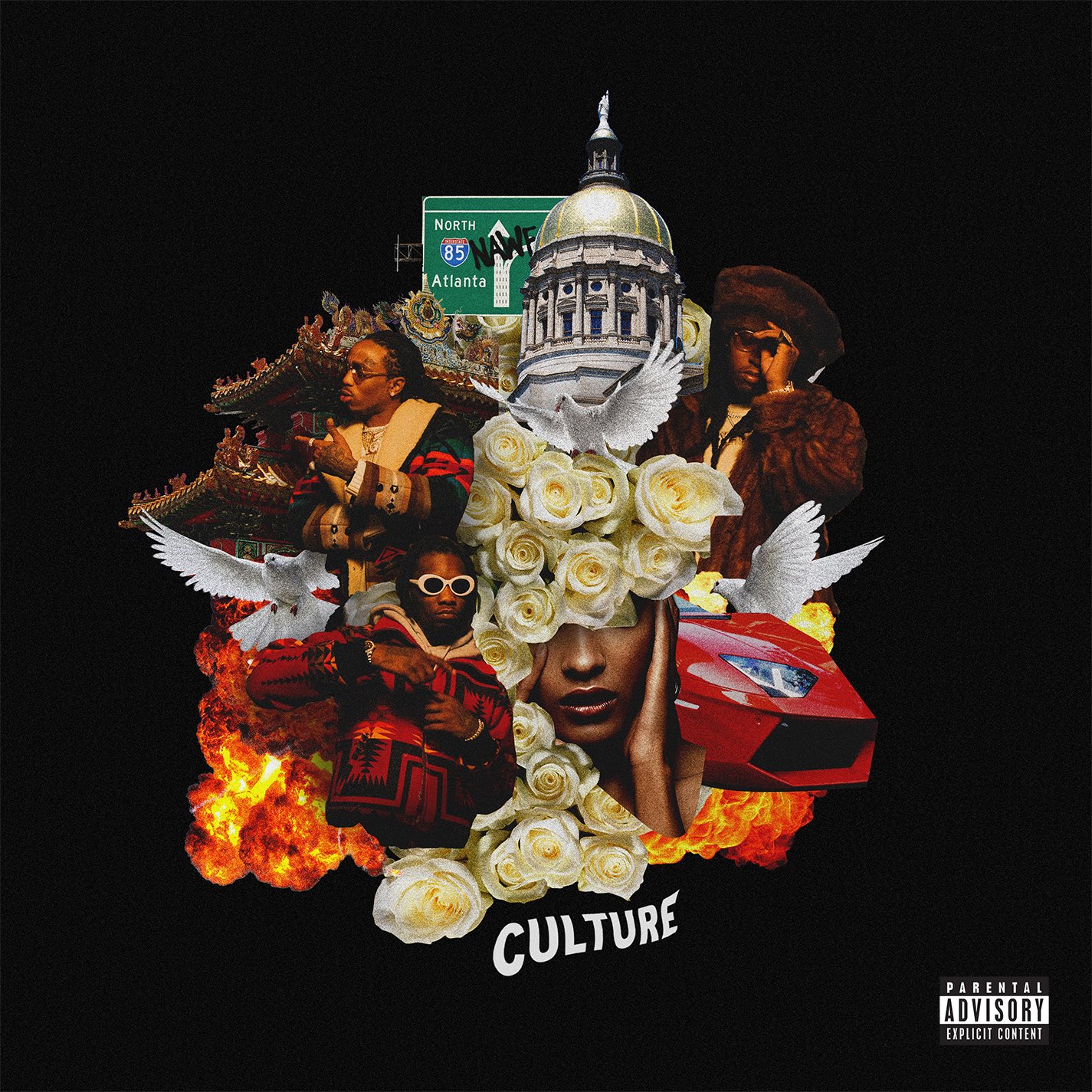 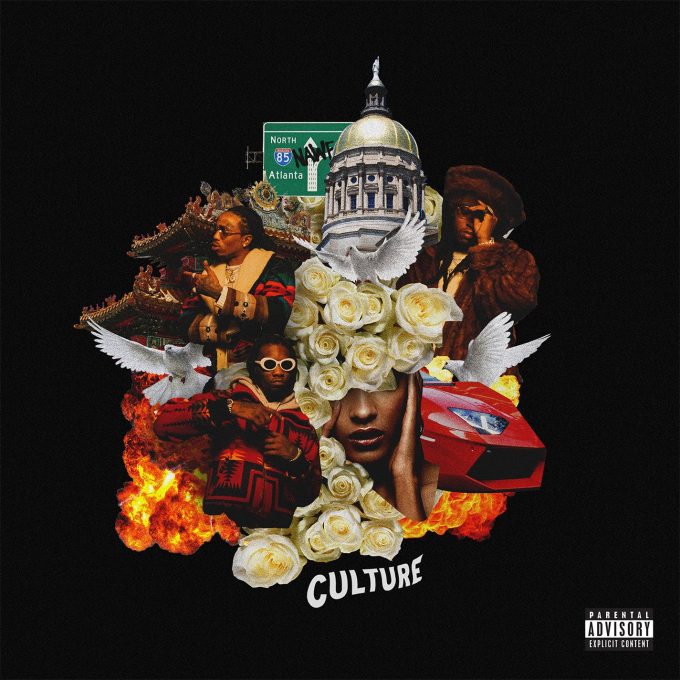 It was just yesterday that Migos released a new song and video titled ‘Call Casting‘ and we were wondering when they will drop their new album Culture.

Today, the trio, who is enjoying the success of their viral hit ‘Bad & Boujee‘ featuring Lil Uzi Vert, have announced the release date for the album — January 27th. ‘Bad & Boujee’ has reached the #2 spot on the Billboard Hot 100 this week, sitting just behind Rae Sremmurd’s ‘Black Beatles’.

Quavo, Takeoff and Offset have also shared the official artwork for the album which is posted above.

UPDATE (Jan. 6): The album is now out for pre-order in international markets and the iTunes link has revealed the track list. Travis Scott has now been added to ‘Kelly Price’.