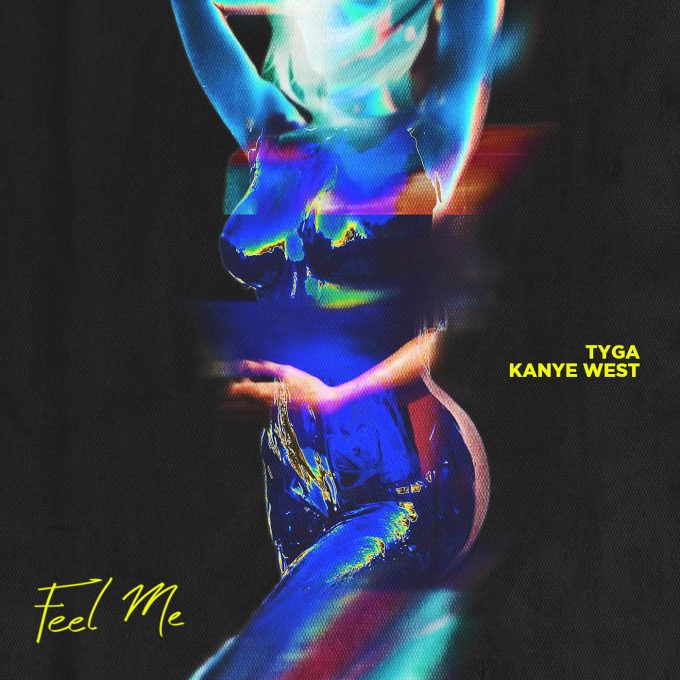 New Year’s Eve is always bound to bring a few surprises in the music world and here we have a major release.

Back in September it was revealed that Tyga had signed to G.O.O.D. Music and immediately afterwards we heard his collaboration with Desiigner called ‘Gucci Snakes‘. Since then, not much has happened on the music side of things but the rapper closes out 2016 in a big way by collaborating with head honcho Kanye West for ‘Feel Me’.

The song will hit iTunes tonight in the U.S. but it’s already out in various international markets. You can stream via Apple Music (direct link) or YouTube below.