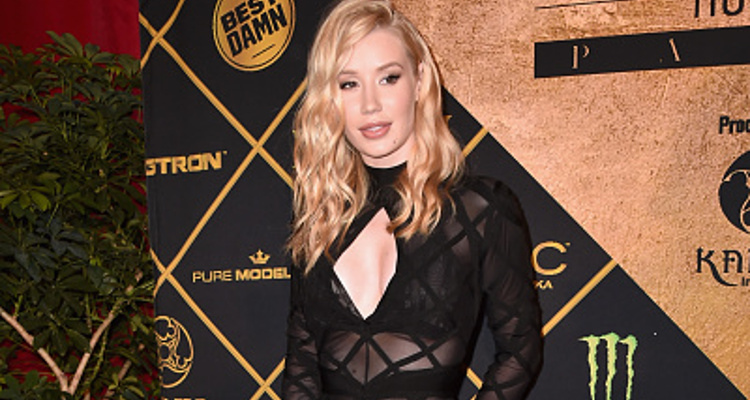 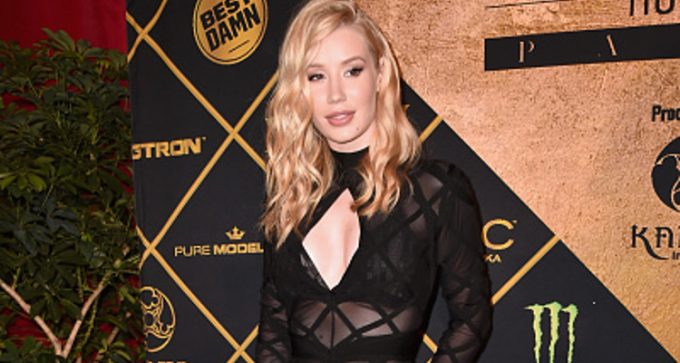 Iggy Azalea’s sophomore album Digital Distortion keeps getting pushed back and the artist doesn’t seem interested in launching the campaign any time soon either. She released her debut album The New Classic in 2014.

Today, two new songs from Iggy have surfaced online — ‘Somebody Else’ and ‘Haze’. The first one is about the third person’s presence in a relationship while ‘Haze’ has a very distinct instrumental line as part of the hook, something which is becoming a norm with Pop songs these days.

Stream both songs below. It isn’t clear if these will end up on her new album.