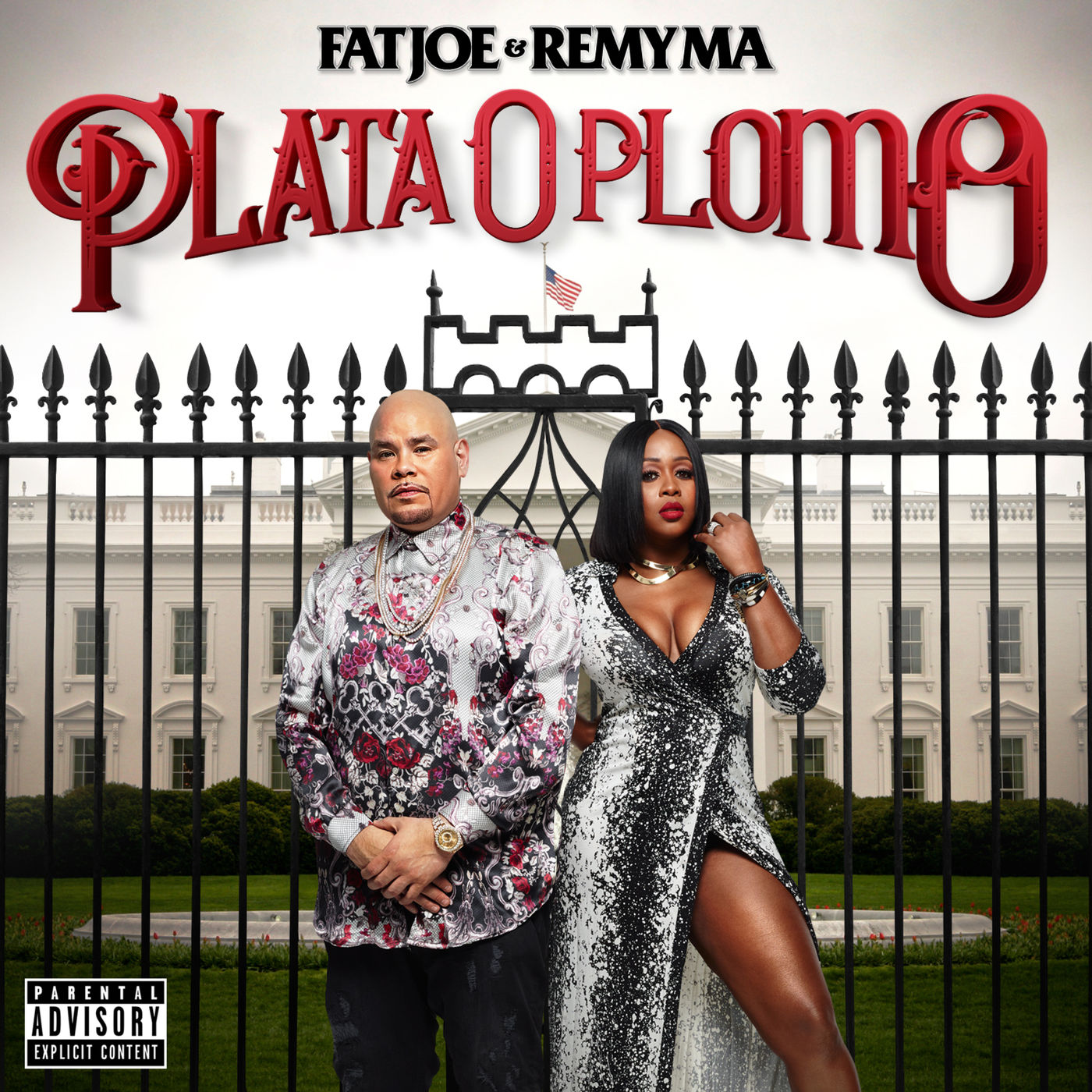 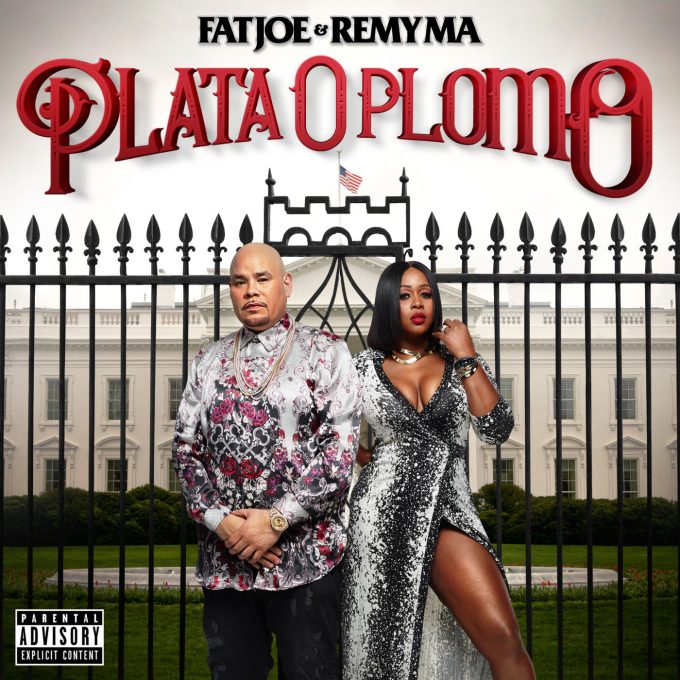 When Fat Joe and Remy Ma scored a hit with ‘All The Way Up’ last Summer, we all expected the album to come soon after. But the duo decided to wait a little in hopes of delivering more hits. Then came ‘Cookin’ featuring French Montana with an epic video shot in Dubai but it did not work.

Their new single ‘Money Showers‘ featuring Ty Dolla is however, showing good signs on the radio and today, Joe and Remy’s debut album as a duo finally hits stores across all digital retailers and streaming services. Nearly all songs on the album feature a guest vocalist but it shouldn’t be a worry for the listeners. Following this, Remy Ma is expected to release her next solo album 7 Winters, 6 Summers before the year’s end. Stream the album, released through their indie imprint and distributed through EMPIRE, right now via Apple Music.