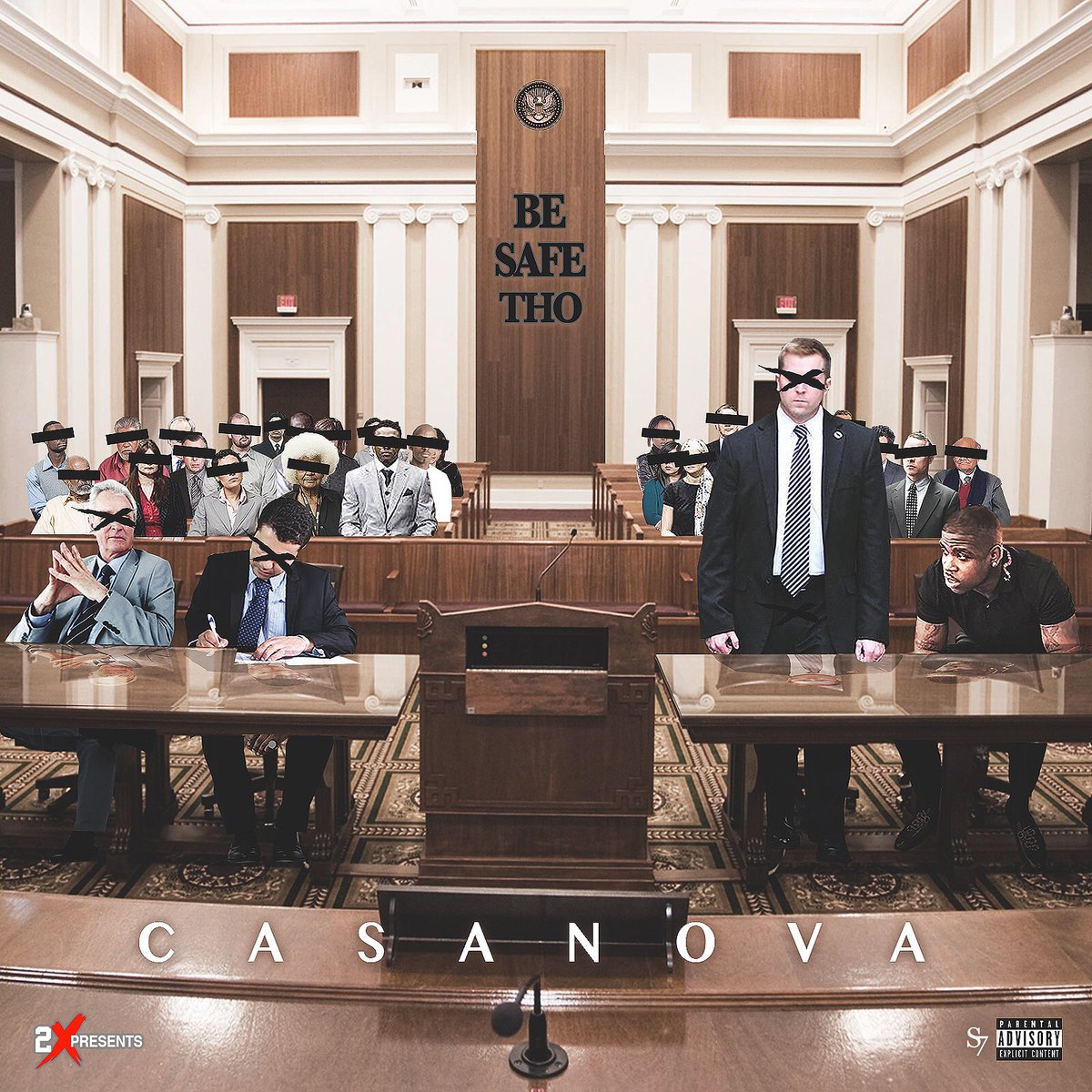 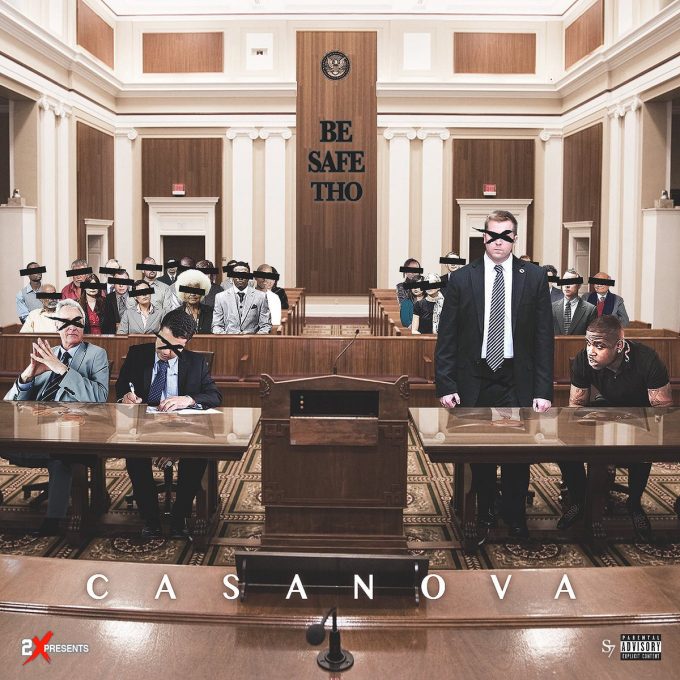 Brooklyn rapper recently released the video for his song ‘Tax Letter‘, a song dedicated to his close friend Taxstone. The media personality is currently incarcerated on gun charges, stemming from a shooting at a T.I. concert last year at Irving Plaza, New York.

Today, he drops his official debut mixtape titled Be Safe Tho which has guest appearances and production from Chris Brown, Streetrunner, Jahlil Beats, The Heatmakerz and more. Stream or download the project for free below. 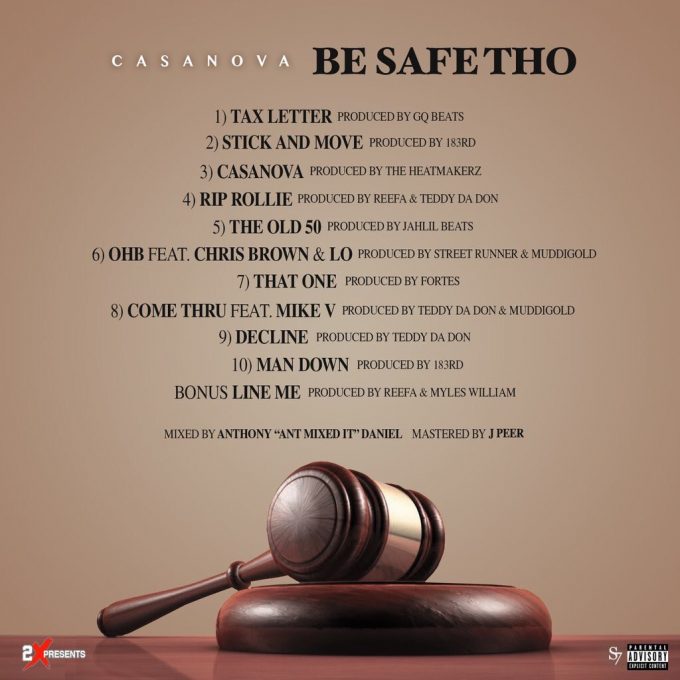