Drake Gets A “More Life” Flower Tattoo on His Arm 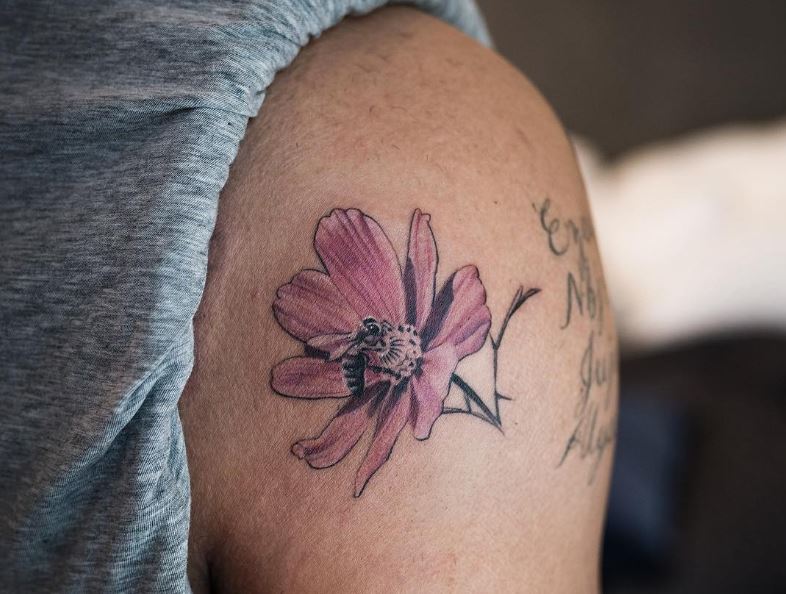 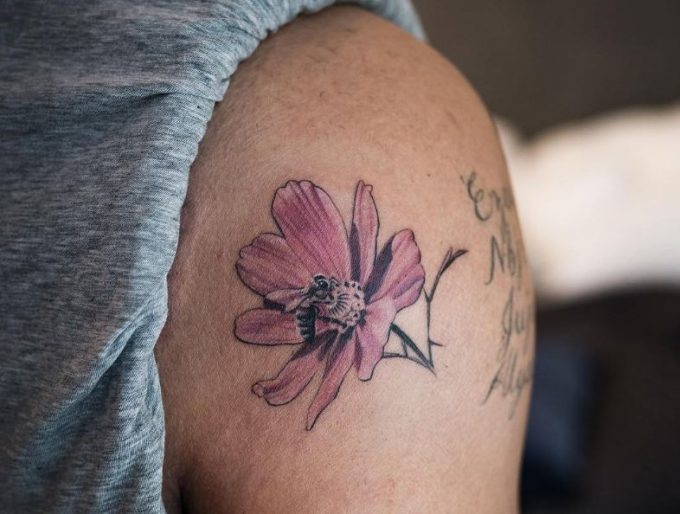 His new playlist aka compilation album More Life is set to debut later today on Apple Music but before that, he has decided to mark the moment with a new tattoo on his arm. Swedish tattoo artist Niki Norberg revealed the new ink on Drizzy’s arm on his Instagram a few hours ago. It’s based on the same flower emoji that the Toronto rapper and his crew have been using to promote the upcoming project.

The bee in the center of the flower has also been used in the official poster for episode 39 of OVO Sound Radio where More Life is expected to be debuted. It starts at 6 pm EST today, March 18.