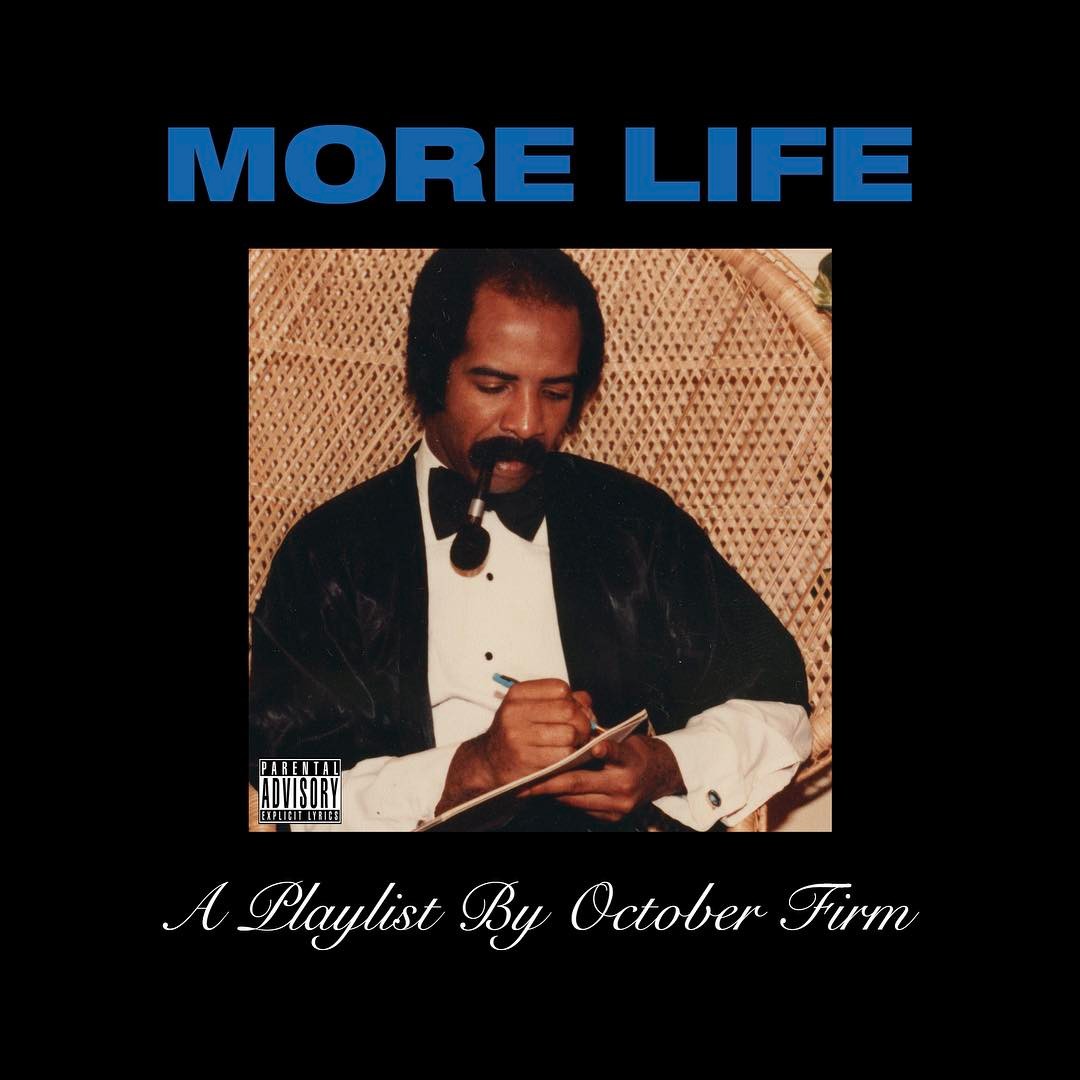 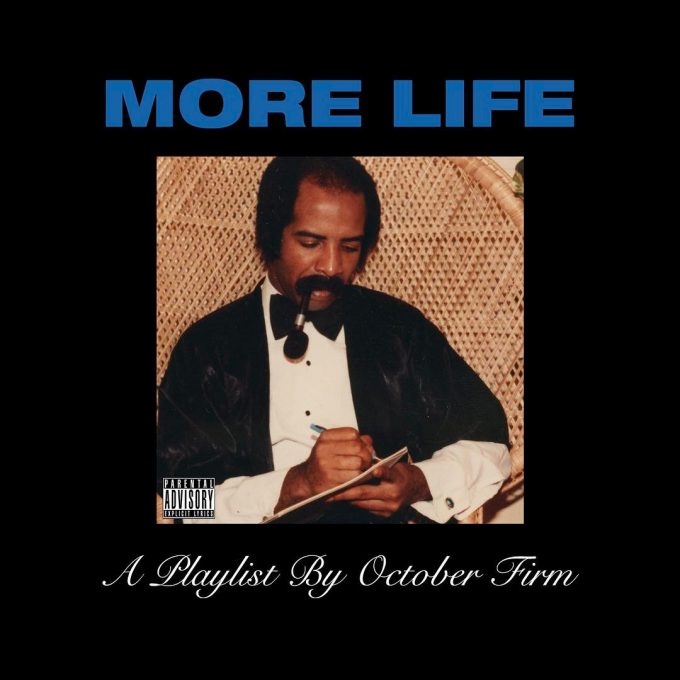 UPDATE (April 2): The release of More Life CDs has been pushed back. None of the stores have the copies in stock and they are not available to order online either. Many fans visited Target, Best Buy and other stores this week to purchase a copy but were left disappointed. There has been no official word from Drake or his label yet about when it is expected to hit stores.

No, I just got word from the label that it has been bumped to a "TBD" date, so who knows when.

Drake’s project More Life premiered on OVO Sound Radio this past Saturday followed by a global release across all digital retailers and streaming services right after. This was unlike his last studio album VIEWS which remained an Apple Music exclusive for two weeks.

There is good news for fans today who have been looking forward to purchase a physical copy of the album. You will be able to cop More Life CDs on March 31st at your favorite retailer with online pre-order already live at popular stores like Amazon and Target. It sells for $14 on both stores and no, there are no bonus cuts on the physical release.

Remember that the CD edition of the album will most likely contain a booklet with exclusive images or other artwork. There was no digital booklet released with the iTunes edition. Drizzy has picked ‘Free Smoke’ and ‘Passionfruit’ as official singles from the project.