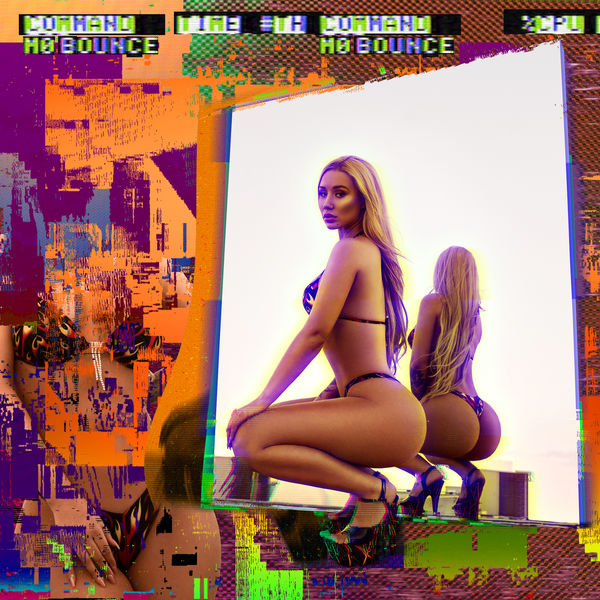 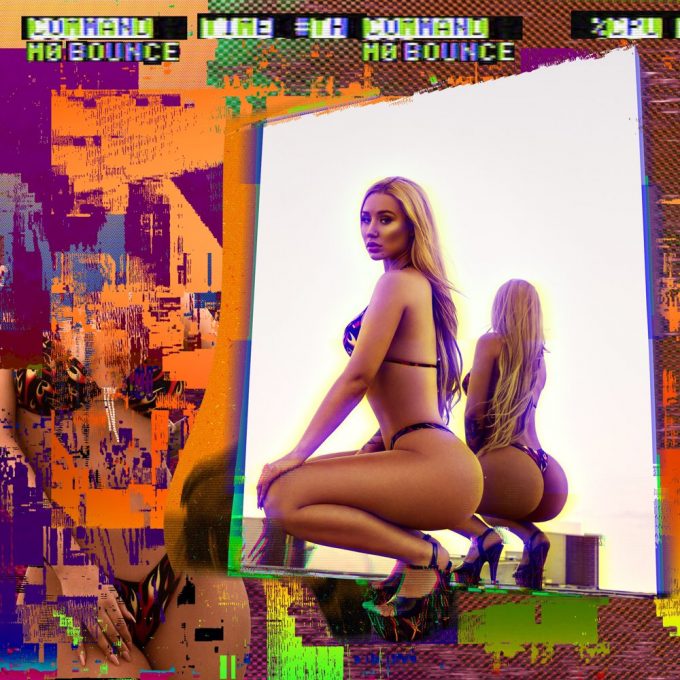 UPDATE: And right on time, Iggy releases the video for the single. We must admit — she’s looking great.

Iggy Azalea has been teasing her return to the new era for a while now with studio snippets on her various social media channels. In recent times, her love life has been more in news than the music. We did get to hear some unreleased music last month when two songs — ‘Somebody Else’ and ‘Haze’ surfaced online.

But today, she finally kicks off the campaign for her forthcoming album with a new single ‘Mo Bounce’. It’s a sort of follow up to her 2013 hit ‘Bounce‘ which became popular after its colorful video shot in Mumbai, India. Iggy debuted the brand new single on Beats 1 radio and followed it up with other platforms including Spotify.

The song is a bit repetitive but we can see it doing it in clubs. It’s written and produced by Far East Movement along with The Stereotypes. Iggy also promised a “twerk” heavy music video so you should look forward to that (see a preview in our tweet above).