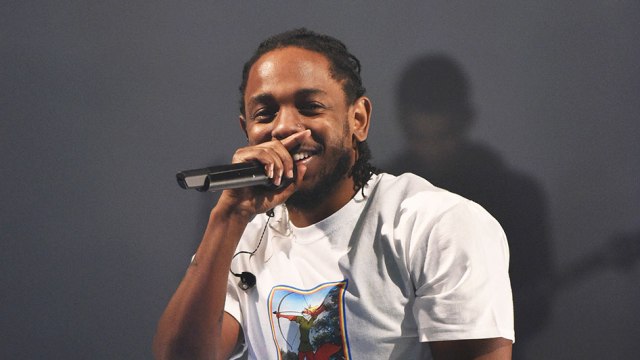 Kendrick Lamar had the whole music world hyped when he hinted during his latest song ‘The Heart Pt. 4‘ that he will release his new album on April 7th.

Since then, we have been trying to figure out what the sound on Kendrick’s third major studio album will be like. According to producer Syk Sense, who contributed on ‘The Heart Pt. 4’, it won’t be the Jazz influenced music we heard on To Pimp A Butterfly. In a podcast interview with EricTheYoungGawd (which has now been removed from YouTube), the Atlanta/L.A. based producer says he doesn’t have a placement on the album but a few of his friends do so he is aware of the sound. He added:

I got homies who produced on there that produced some crazy sh*t, I’m talking big. It’s some of the hardest sh*t I’ve ever heard… I haven’t heard the songs he did with the beats, but I’ve heard some of the beats. We’ve got some pretty heavy new guys on here that’s really going to make for themselves off these beats.

In related news, there is a rumored tracklist for K.Dot’s upcoming album floating around the internet as well. The source is a random pastebin link which also lists the featured artists and producer credits. Here’s what it looks like in brief: