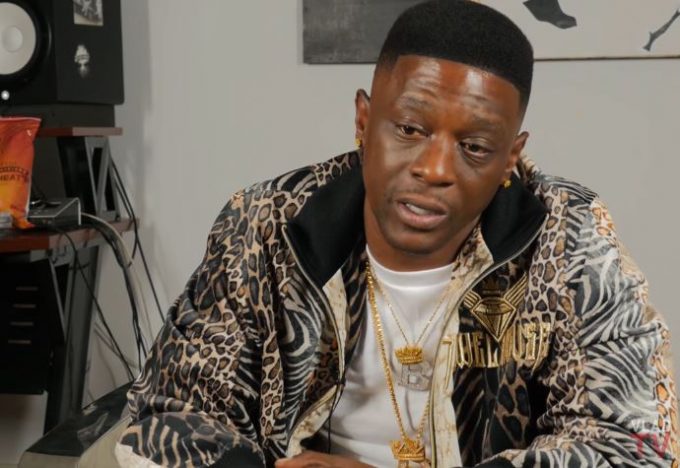 Everybody wants to be the new Tupac Shakur? Just a few days ago, Troy Ave caught some heat when he announced his new street album NuPac.

Next person to title his album after Tupac is Boosie Badazz. He first teased the title of the album, BooPac, on Instagram live a few days ago but fans were unsure if he was just joking around or serious about it. But in an interview with Vlad TV, the Louisiana veteran confirms the name and further elaborates on the concept.

At the 2:50 mark in the interview, Boosie says he feels he is this generation’s 2Pac so he is pure in his heart to title his album this: “I know people will come at me for it. [All I ask] is that they give me a chance and listen to it.” He also says that it will be a double album containing 26 songs and going to be his biggest album to date, set to release later this year via Atlantic Records. In addition to the album, Boosie discusses the current trend of mumble Rap, lack of emotion in today’s music and more. Watch it below.