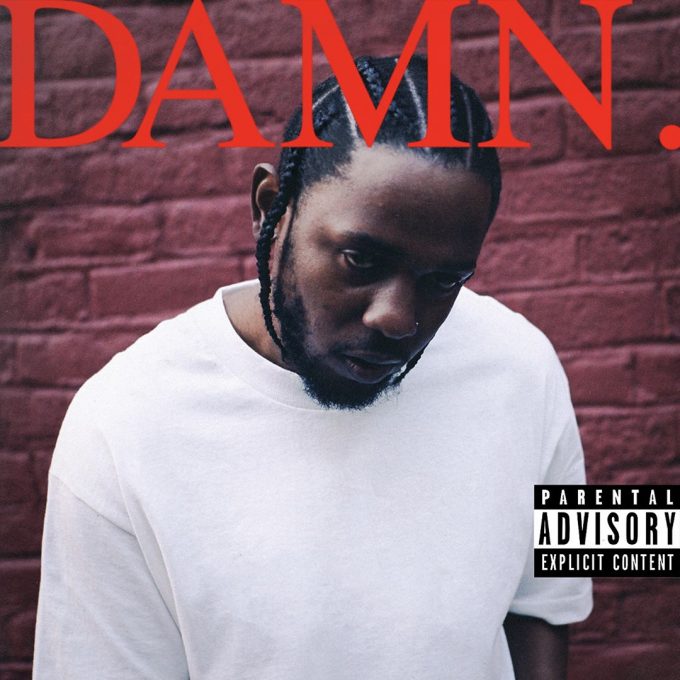 TDE gave us some false hope when Kendrick Lamar’s new album didn’t end up coming out on April 7th as implied by the man himself on ‘The Heart Part 4’ but instead we did get the pre-order and announcement that the album would be out the following Friday.

At that time, the album simply went by the name “ALBUM” on the iTunes store, leaving us wondering whether that would be the actual title. Now just three days away from the release, Kendrick has taken to Instagram to reveal the artwork, title and tracklisting for the highly anticipated LP that hits stores April 14th — technically around 11 pm ET on Thursday night (April 13).

His third major release is simply titled DAMN. and will feature two guests in U2 and Rihanna. Check out the tracklisting below. K. Dot’s lead single ‘HUMBLE.’ has stormed in at the #2 spot on the Billboard Hot 100 this week. 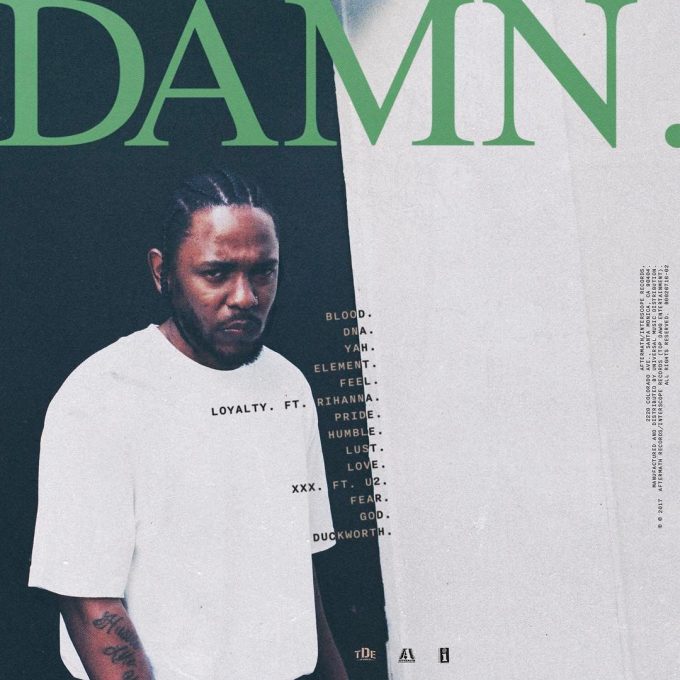 UPDATE 2: L.A. artist Zacari has been added to the track list on iTunes. He was already there in the writing credits of the store when they first surfaced.

Sleeper feature Zacari. Thank you @kendricklamar for giving me an opportunity to be a part of this legendary album. #LOVE #DAMN pic.twitter.com/t2LQ8XahNz