Meek Mill Will Drop “Free Pack” on May 6 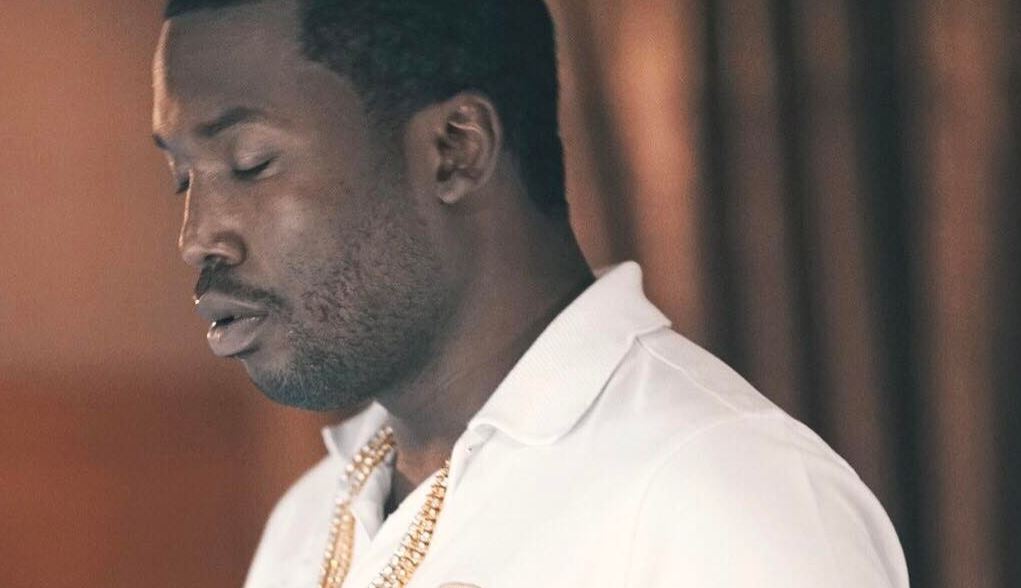 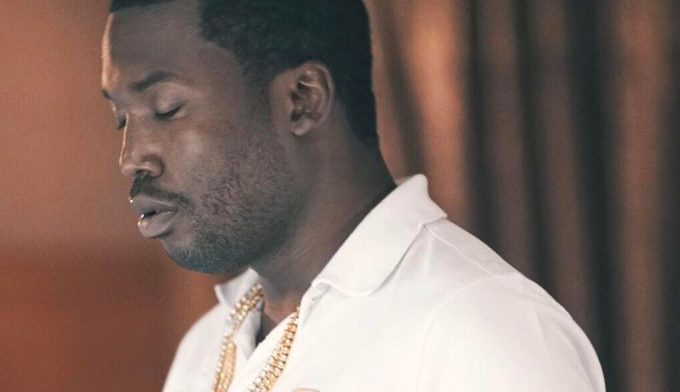 UPDATE (May 6): Meek sticks to his promise and drops a three song project titled Meekend Music. Stream or download here.

Meek took to Instagram to preview a new song yesterday and looks like he’s in the studio working hard. The MMG rapper announced that he’s releasing a “Free Pack” on May 6th but did not reveal whether that was the name of the actual project or just a bunch of songs he will be giving away for free.

We should get to know soon enough. Hopefully, this particular makes the cut too.