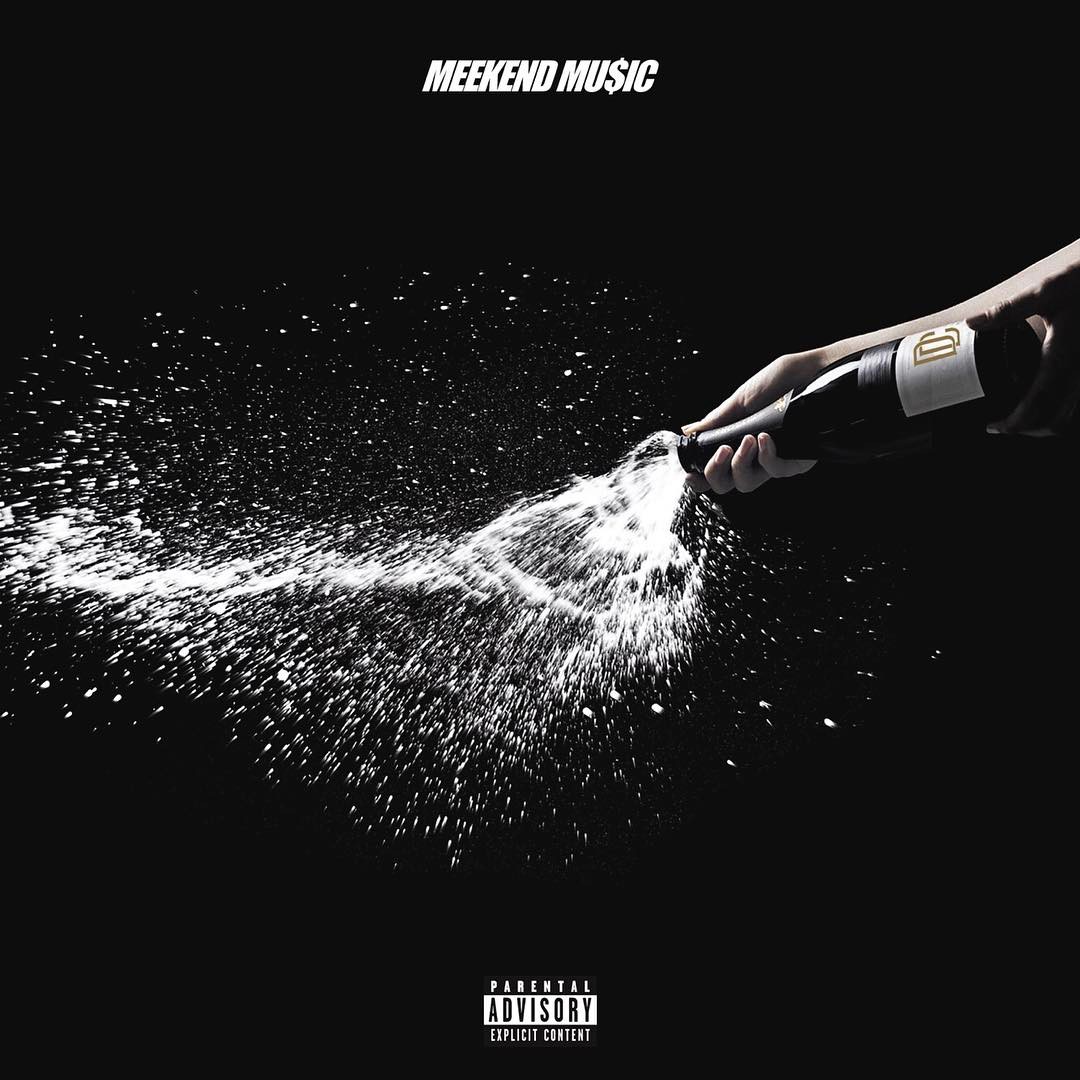 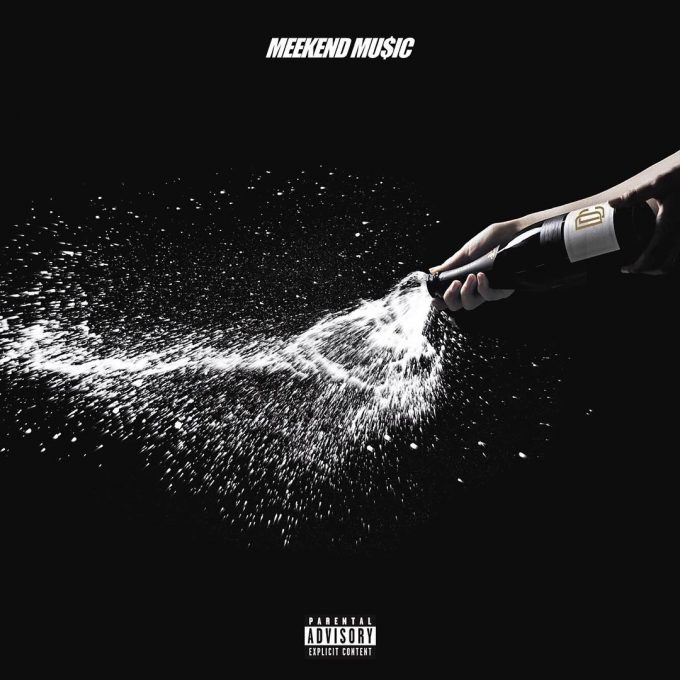 Last week, Meek Mill announced that he will be dropping a “free pack” on his birthday which is today, May 6. And we’re glad he has stuck to his promise.

Listen to the three song pack below.