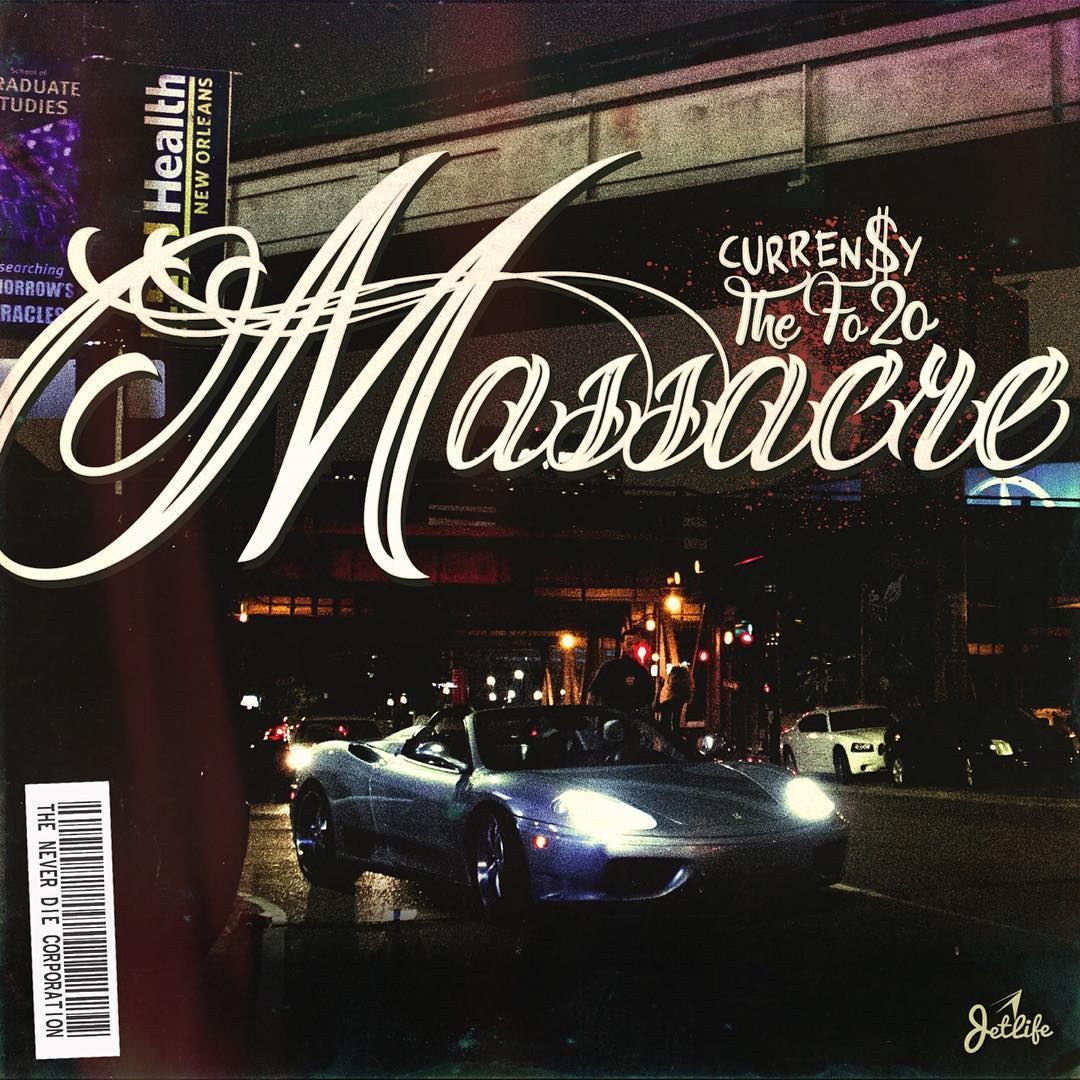 4/20 wouldn’t be complete without some new music from Currensy.

The Jet Life general has taken some time off (by his standards at least) to work on a full length album which is titled The Motion Picture Soundtrack. That was originally supposed to be out by the end of the month but plans have since changed and instead, Spitta decides to celebrate today’s occasion with a brand new mixtape.

The Fo20 Massacre features Wacko, T.Y., Corner Boy P and Fiend and you can stream it below. It’s a safe guess that this will be the first of many in 2017.