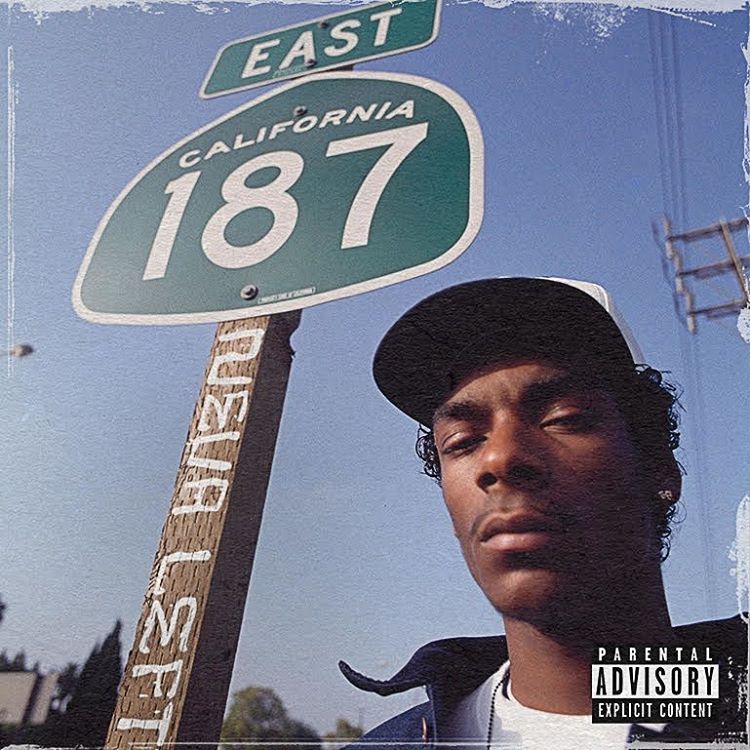 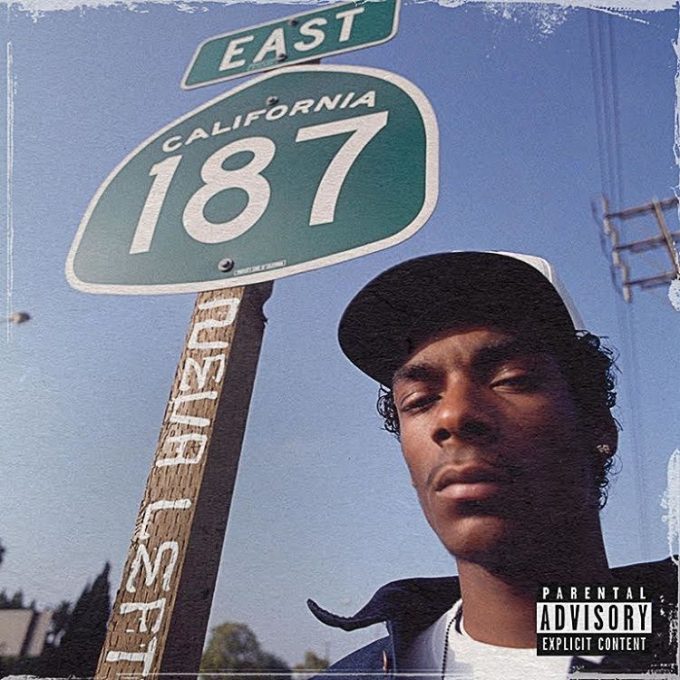 After getting into trouble with President Trump over the concept in his controversial video in March, Snoop Dogg took to Instagram earlier this month to announce that his fifteenth studio album Neva Left would be released on May 19th. This afternoon he has taken to social media to unveil the artwork for the LP.

The shot on the cover is of Snoop way back in the early 90s and is very appropriate considering the title. This leads us to think we could be getting some old school sounds on the record which is an exciting thought. Could this be part of what Nipsey Hussle tweeted about a few days ago?

WESTCOAST BOUT TO RUN hip hop this summer save this tweet.

Be sure to pre-order the album here which comes along with the new single ‘Mount Kushmore’ featuring Redman, Method Man and B-Real.