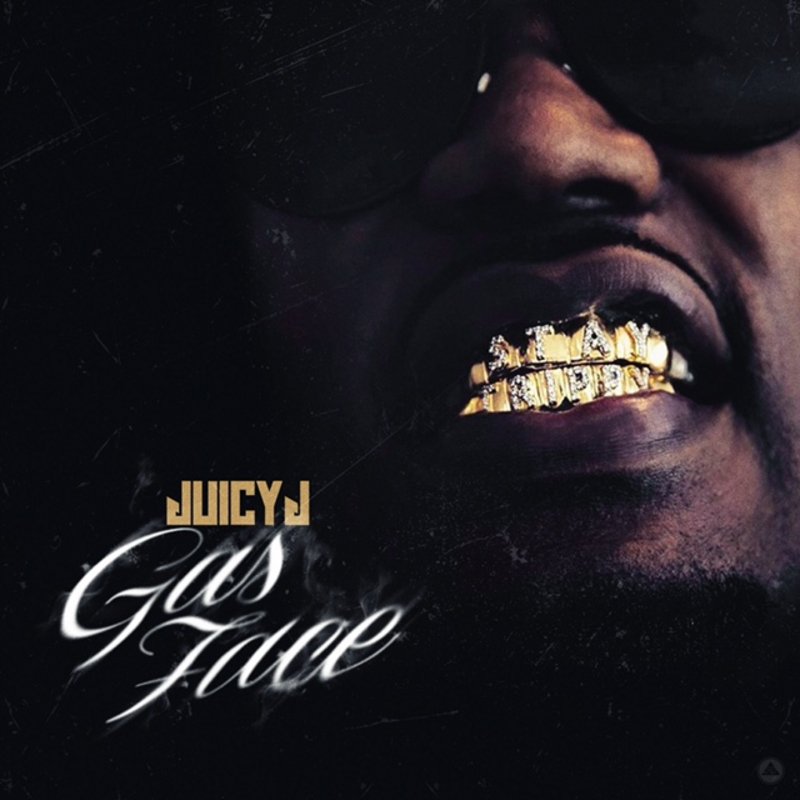 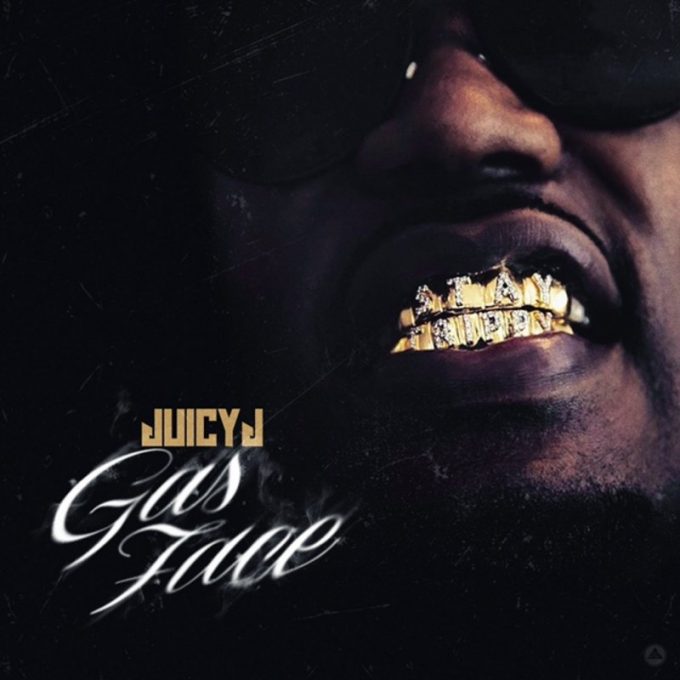 Juicy J is working on his new album ‎Rubba Band Business: The Album which keeps getting delayed. The Three 6 Mafia member has been relatively quiet since the release of his Must be Nice mixtape back in September but he’s back today with a new project titled Gas Face.

On the 10 song mixtape, Juicy J enlists some high profile guests such as Chris Brown, Quavo and Lil Wayne. Production is handled by top producers such as Sonny Digital, Murda Beatz, Southside, TM88 and more. You can stream or download it for free below.