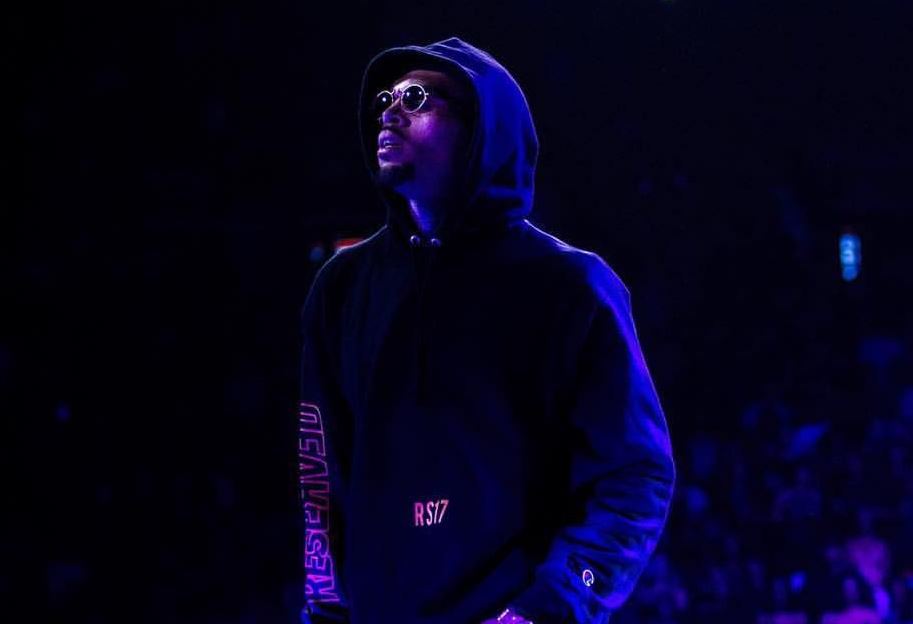 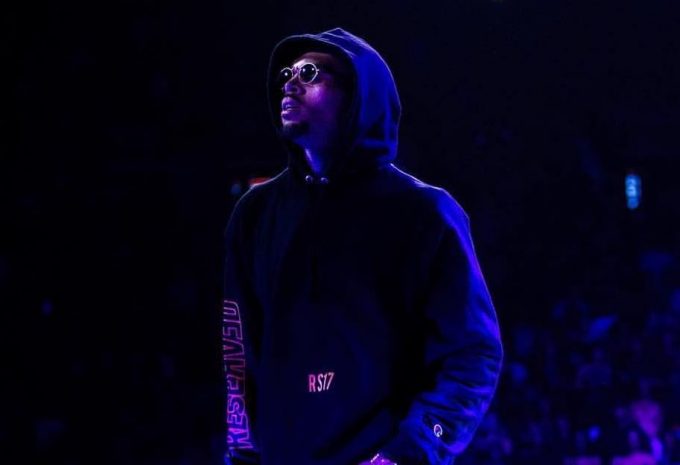 Chris Brown is going through a tough phase not only personally but also on the music side. No, we’re not talking about his inability to score a hit — ‘Party’ featuring Gucci Mane and Usher hit #1 on Urban radio and was recently certified platinum while the follow up ‘Privacy‘ is constantly moving up the charts as well.

We’re talking about previously unreleased songs from the singer leaking online. Past few months have already seen a few ones including ‘Surprise You‘ with Kid Ink & Ty Dolla Sign and ‘Parachute‘ with Sevyn Streeer make their way on to the internet but this time, it’s a much serious problem. Approximately 26 songs from Chris Breezy leaked on to the internet early morning today (May 31).

Among these, some of them sound unfinished while a few might also be demos. But there are some which seem like straight album material. There are some collaborations on some songs as well, including Lil Wayne (stream ‘Played Yourself’ below), Wizkid, Sean Kingston, 2 Chainz, Tyga, R. Kelly, French Montana, G-Eazy and a few more. The only consolation is that none of the leaked tracks figure in the tracklist Chris released for his forthcoming double album Heartbreak On A Full Moon which is expected to release later this Summer. For some fans, this is almost like a two disc mixtape to enjoy before the main meal is served.