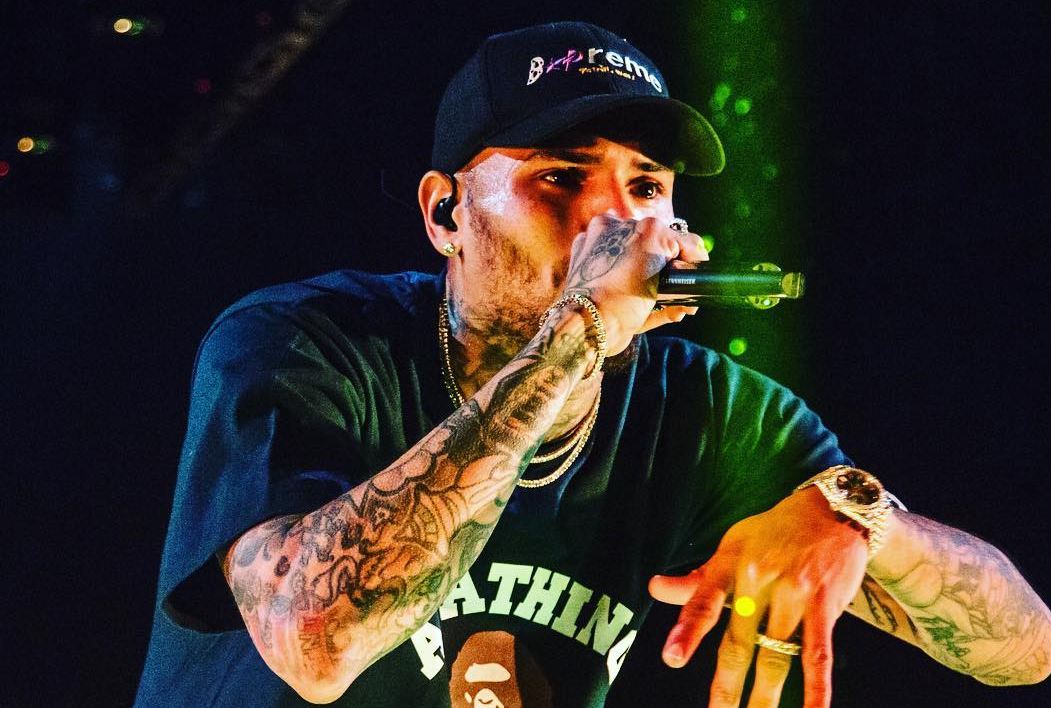 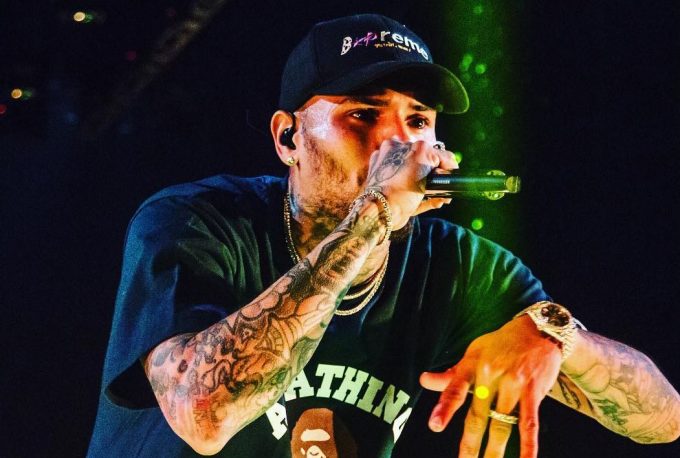 Chris Brown loves to record a lot of music and looks like his next album Heartbreak on A Full Moon will be a double disc.

The singer took to Twitter to unveil a tentative track list for the album which contains as many as 40 songs, including the first two singles ‘Party‘ featuring Gucci Mane & Usher as well as ‘Privacy‘. He also mentioned that it will be a double album. The love/sex theme of the album is evident with titles like ‘Tough Love’, ‘I Love Her’, ‘Bite My Tongue’, ‘Juicy Booty’, ‘Lust All Night’ and more.

Heartbreak on a Full Moon, which serves as the follow up to 2015’s Royalty, is due to be released later this Summer. Chris is continuing on his Party tour which is concluding on May 23 in Los Angeles. He’s also prepping the release of his documentary Welcome To My Life, expected to hit select theaters this June.