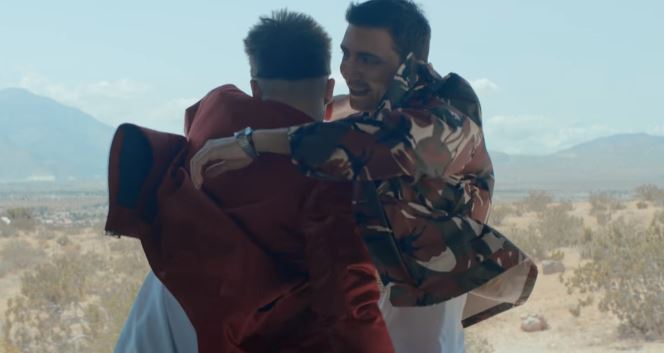 Majid Jordan released their new single ‘Phases’ back in April and today, they have returned with the official video.

‘Phases’ serves as the first single off the Canadian duo’s forthcoming sophomore album, expected to hit stores later this Summer via OVO Sound/Warner Bros. Watch the reflective video shot by Jordan Eady in the desert-like barren area below.