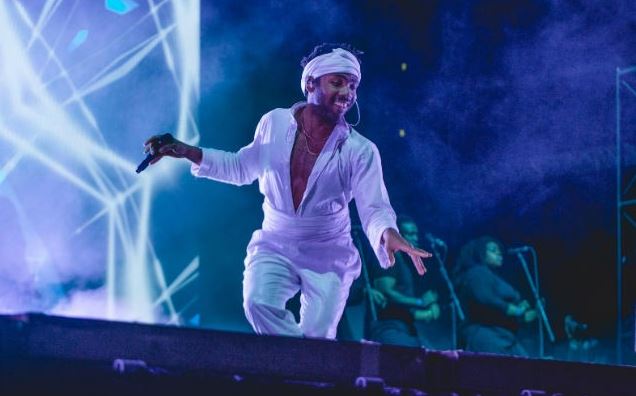 Childish Gambino aka Donald Glover put up an impressive performance at the 2017 edition of Governors Ball at Randall’s Island yesterday (June 3) in New York City. The ‘Redbone’ hitmaker performed both his rap and other singing tunes from his latest album Awaken, My Love!

Donald closed the show with his hit ‘Redbone’ and right before exiting the stage, announced to the crowd, “I’ll see you for the last Gambino album” thereby hinting that his next album might be his last. This isn’t the first time that he has spoken about retirement. “I feel like Childish Gambino is a period in my life that should come to a close,” he said to Today in 2015. But this is the first definite statement about the same from the talented musician/actor.

Watch Childish Gambino’s announcement and a clip of him performing ‘Redbone’ below.