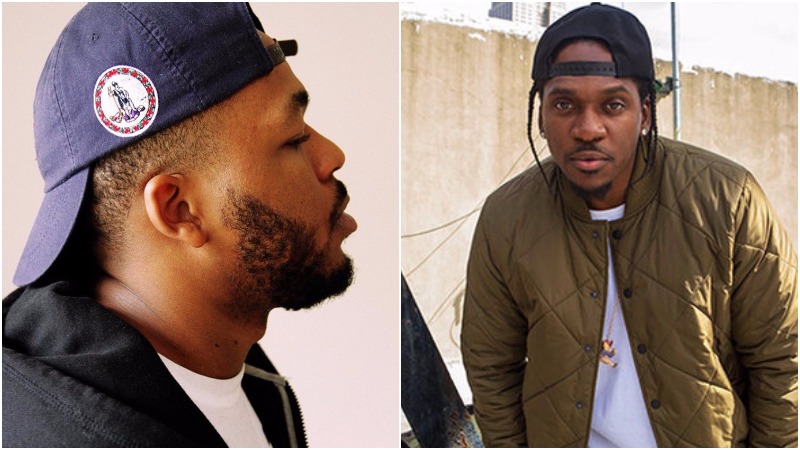 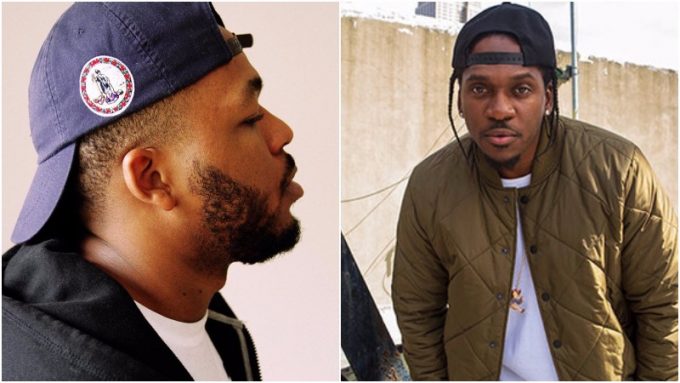 Quentin Miller is still popular to the mainstream for being an “alleged ghostwriter” for Drake but despite the controversial setback, he continues to put out new music.

Last September, he released the EP Shredded Metal, which featured Jeremih and Key! Today, the Atlanta based artist has dropped a new project titled Falco which has guest appearances from Pusha T and Hit-Boy among others. Below, you can listen to ‘Gambles’ featuring the G.O.O.D. Music president, Pusha T via Spotify or YouTube.