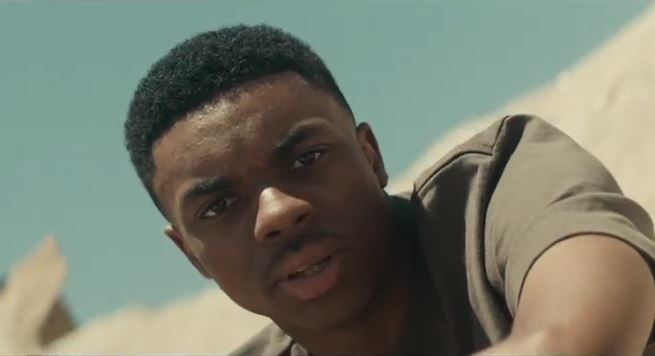 Big Fish Theory was one of two big Hip-Hop albums that dropped just over an hour ago with the other of course being Grateful. Vince Staples celebrates the release of his 2nd album with the release of a new video.

It’s for the final song on the album, ‘Rain Come Down’ which features a chorus from Ty Dolla Sign. It starts where the ‘Big Fish‘ video ended. Peep the visual below and stream the album in its entirety here. There’s a nice surprise on ‘Yeah Right’ for you.