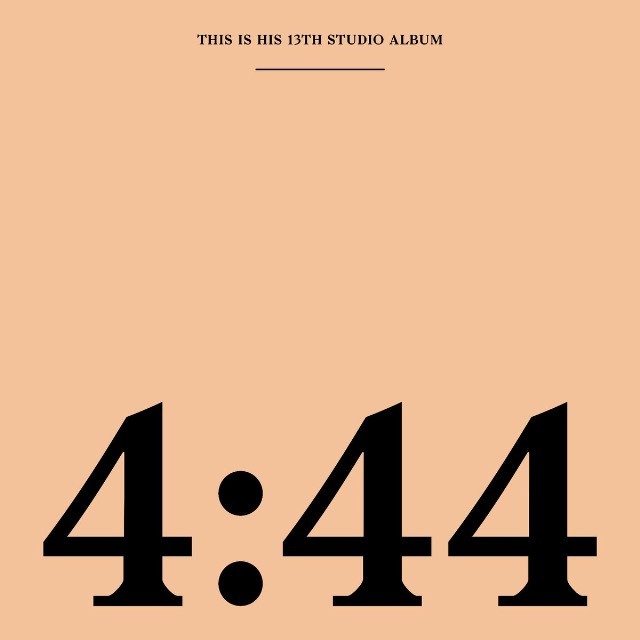 Jay-Z’s new album 4:44 is available today on Apple Music, Amazon music and other services while the physical edition has also hit stores at Best Buy, Amazon and a few other retailers. Many fans already have the brief credits for the album but Roc Nation has now released the full list for all fans worldwide.

The first radio single from the album is the title song, the video for which was released earlier today. The album, which is already certified platinum by the RIAA, will not chart this week on the Billboard 200 as TIDAL withheld the streaming numbers from Nielsen Music. It will most likely debut at number 1 next week after the set’s wide release to most streamers and retailers on Friday (July 7).

Here are the full credits for the album via Roc Nation: