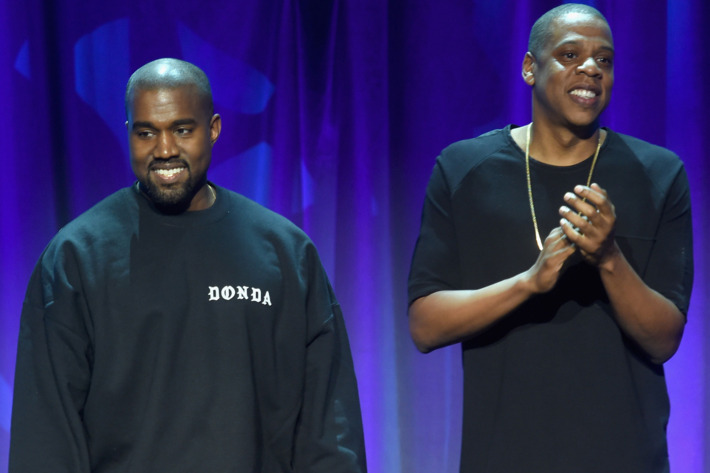 It was all good just a week ago. Damn.

When Kanye West released The Life Of Pablo, he brought TIDAL over 1 million new subscribers for which he was supposed to be paid a bonus. TMZ reports that he has not only not been paid for that, but he also hasn’t been reimbursed for music videos which he shot. Both of these were allegedly contractual obligations and now the rapper has threatened to leave the company.

His frustration supposedly has nothing to do with JAY-Z’s recent lyrics aimed at him on ‘Kill Jay Z’ because he had no prior knowledge of the song before it came out on Friday on 4:44. If the rapper leaves and joins a competitor like Apple Music, TIDAL are willing to sue him for breach of contract.