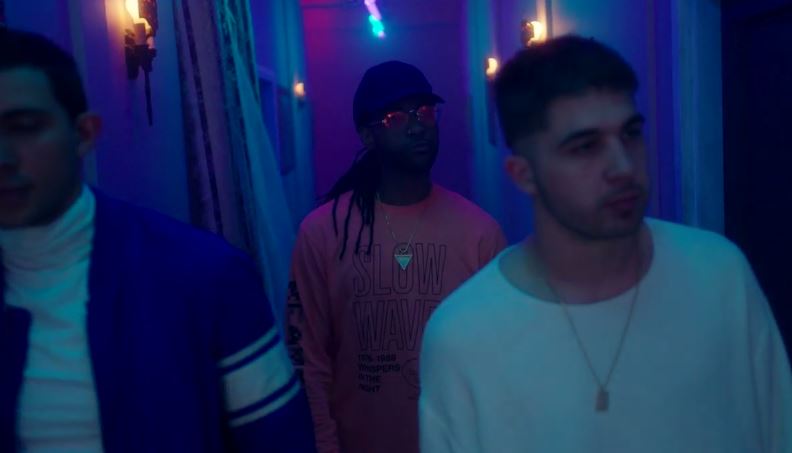 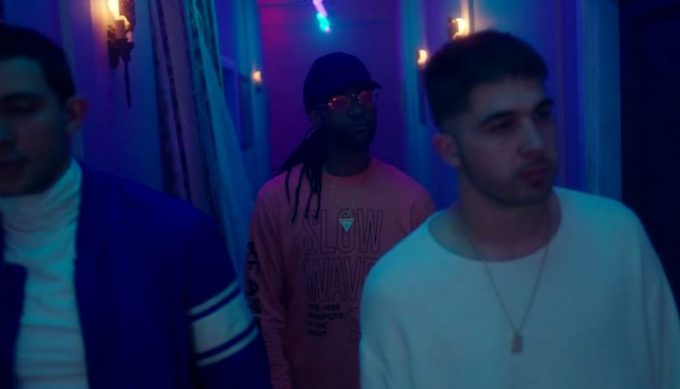 OVO signees Majid Jordan are preparing to release their sophomore album later this year. The duo debuted their latest single ‘One I Want’ with labelmate PARTYNEXTDOOR last month to a good response.

Today, Majid Jordan have premiered the official music video for the catchy song which is directed by Adrian Martinez. Watch the trippy clip below. Late last month, the two had also given fans a new yet untitled song via Louis Vuitton’s Spring-Summer 2018 Fashion Show in Paris.