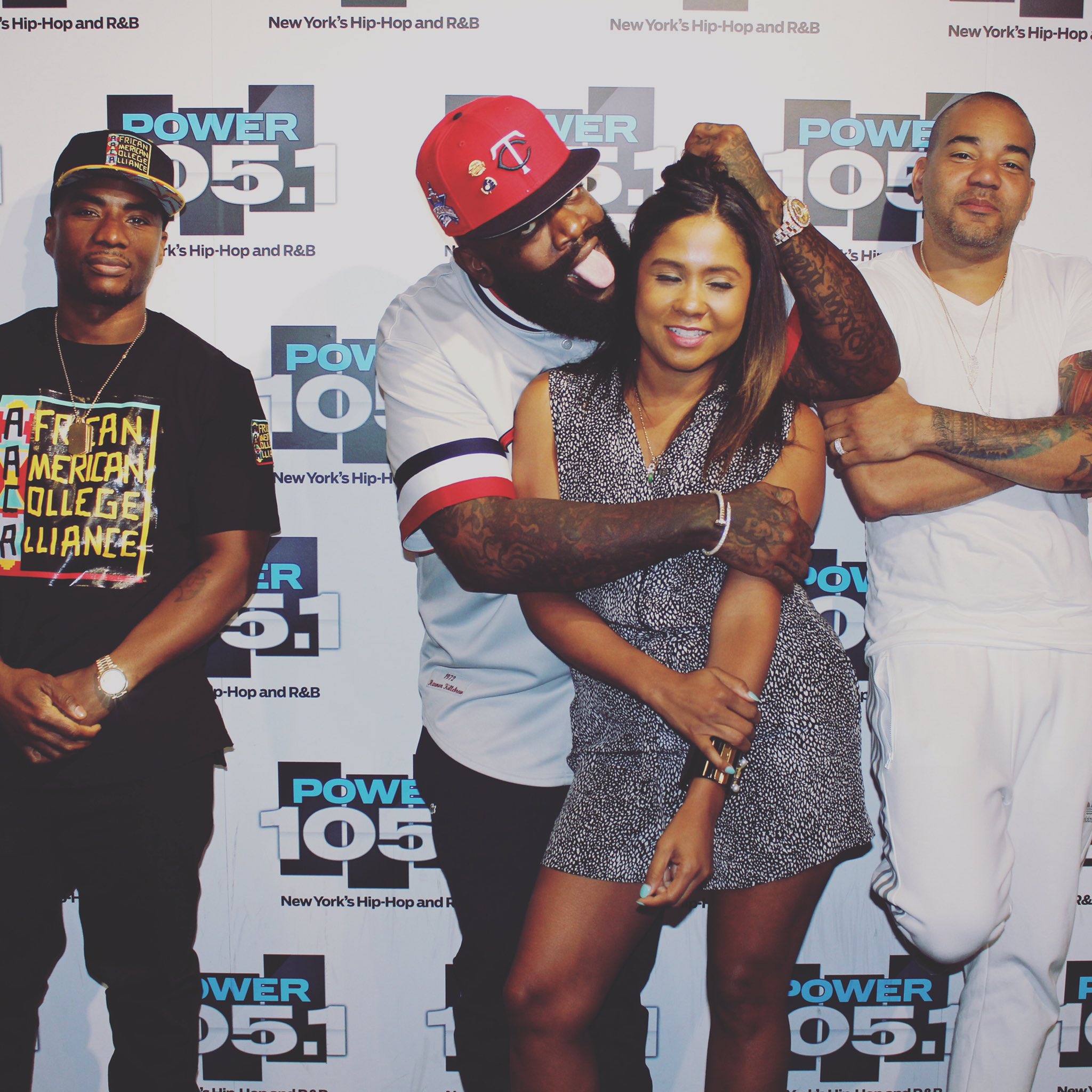 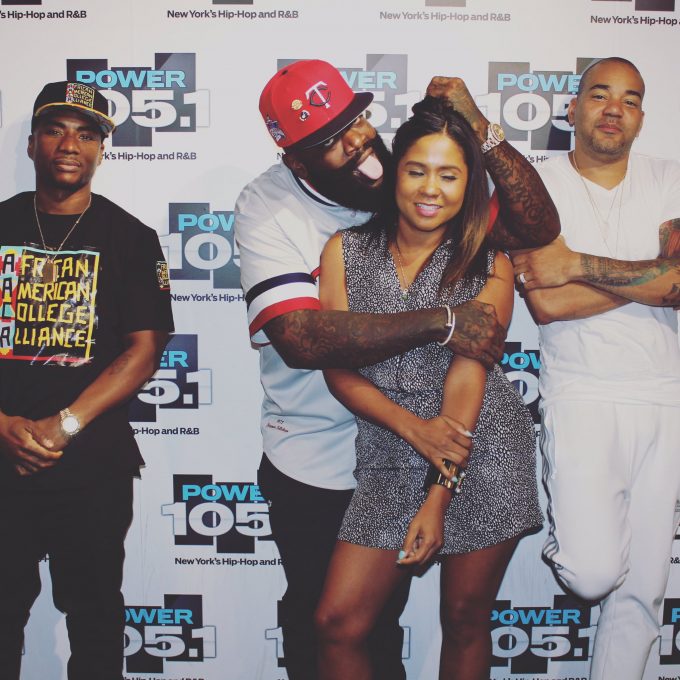 Rick Ross is the latest guest on The Breakfast Club which was filmed sometime last week and he didn’t leave the opportunity to flirt with Angela Yee.

Throughout the interview, Rozay kept shooting his shot at the host, asking her to “show her legs”. Charlamagne Tha God and DJ Envy were not helping Angela Yee either as she kept trying to avoid the rapper’s attention at every juncture. Ross also joked that he’s usually not keen to sign female artists to his label because he ends up sleeping with them. “I’m spending so much money on photo shoots, I gotta f*ck a couple times,” mentioned the rapper at the 8:40 mark.

Video: "I'm spending so much money on photo shoots, I gotta f*ck a couple times" – Ross on possbility of signing female artists pic.twitter.com/JA6u6fW8T1

Apart from that conversation, he spoke on the upcoming show Signed on VH1 co-starring The-Dream and Lenny S that premieres on VH1 on July 26, Meek Mill’s new album Wins & Losses, not having a conversation with Birdman after ‘Idols Become Rivals‘, his various business ventures, success of his latest album Rather You Than Me and more. Watch the half an hour long interview below.

UPDATE: Ross has issued an apology over the comments. Read the statement here.