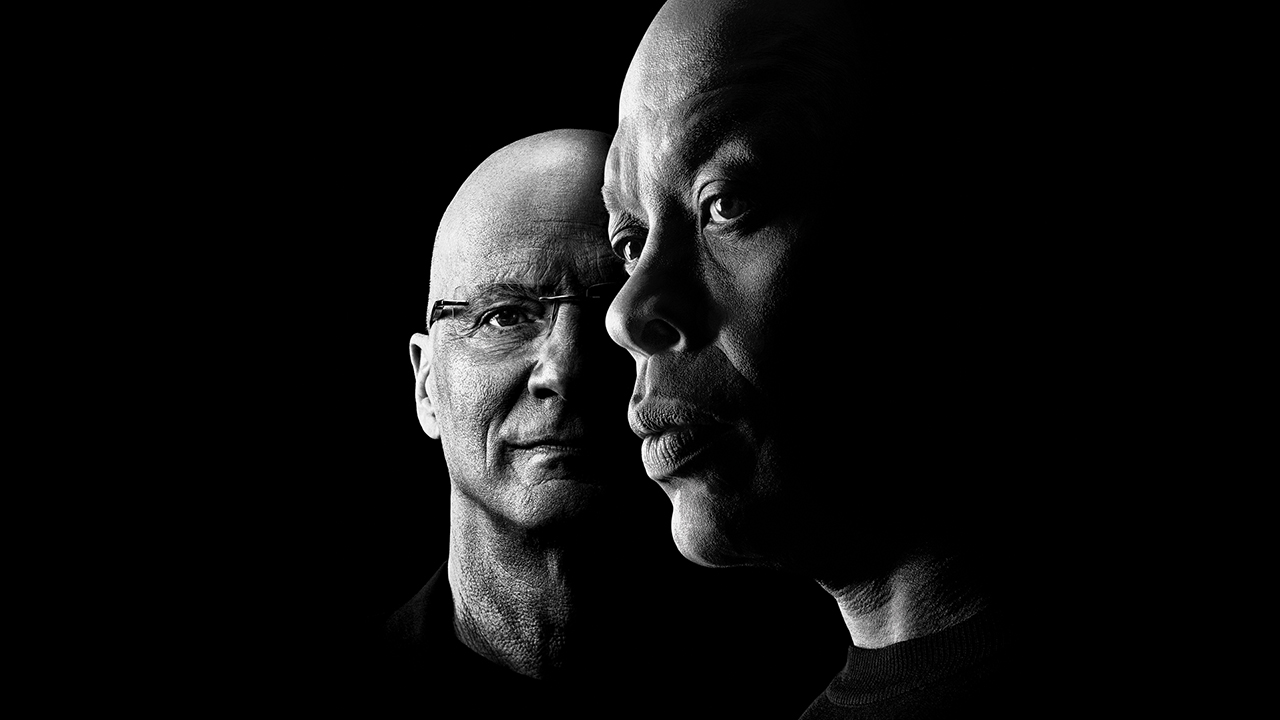 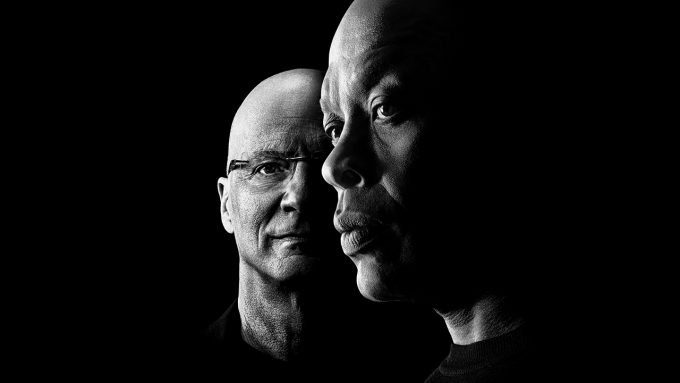 The music industry, including the fans, has been looking forward to the premiere of HBO’s new series The Defiant Ones which is based on the successful partnership between Dr. Dre and Jimmy Iovine. As we know,  the duo changed the course of music world as we know it.

Directed by Allen Hughes (Menace II Society), the four part series takes an inside look on the improbable partnership between a Brooklyn businessman and a Compton based producer which which led to transformative events in contemporary culture. It explores how they combined forces on taking Aftermath to the next level with signings of Eminem, 50 Cent and others to building an empire called Beats Electronics which was eventually sold to Apple at a ridiculous price.

The documentary features several interviews with key players in both Dre and Iovine’s music lives, including Eminem, Nas, Ice Cube, Snoop Dogg, will.i.am and more. In addition to the same, there is also exclusive footage from recording sessions with artists like Eazy-E, N.W.A., Bruce Springsteen and more.

They said a lot of things! #TheDefiantOnes… Tune in tonight on HBO.

There is a lot of negative thought today in the minds as far as the music industry goes so this documentary about how to make the impossible happen gives a lot of hope to the people. That is why the documentary has received such a positive reaction from the viewers. Watch all four parts below.

Note: This website hosts no pop up ads. Any ads you see are originating from the video player.