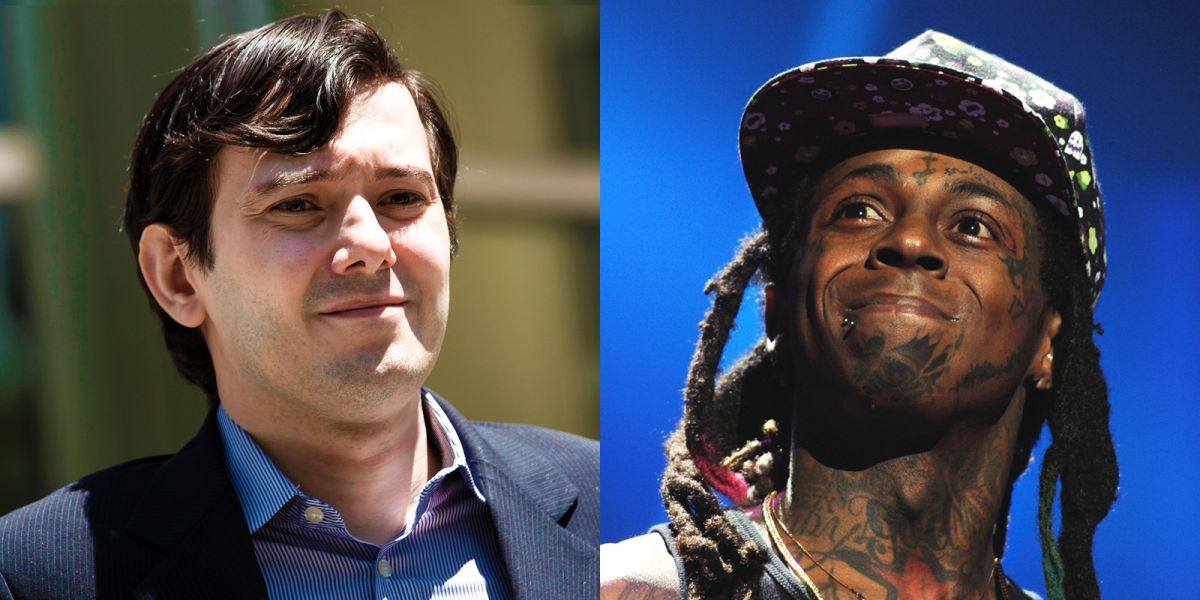 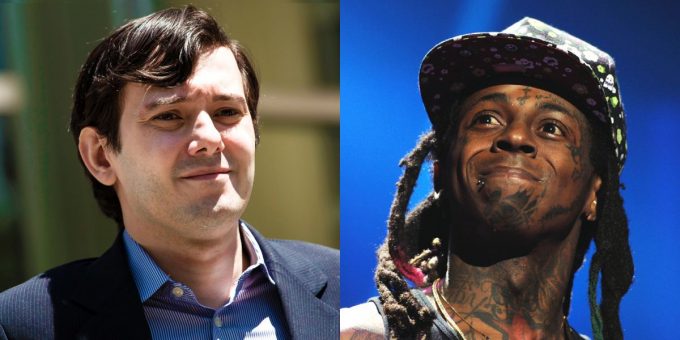 Martin Shkreli had the Hip-Hop world buzzing when he revealed late last year that he has Lil Wayne’s much anticipated album Tha Carter V in his possession. To prove it, he had even played a couple of snippets in May this year, including a song called ‘Mona Lisa’ featuring Kendrick Lamar.

Martin had paid a reported $2 million to buy Wu-Tang Clan’s unreleased album Once Upon a Time in Shaolin but many wondered how he ended up with Weezy’s album. We’ve got the answer today and it’s totally wild. According to a White House correspondent named Alex Pfeiffer (spotted at LWHQ), the rapper sold off his Bugatti and accidentally left a copy of the album in form of CD in the car. The new owner further sold the car to Shkreli with the CD and that’s how Shkreli got his hands on the unreleased songs. Who would have thought!? Weezy hasn’t been happy with Shkreli leaking snippets of the song. He actually threatened to sue him, but ultimately held off after Shkreli told the rapper he wouldn’t leak any more material from the album.

The pharmaceutical entrepreneur was convicted of securities fraud last week, after he was accused of duping his hedge-fund investors and charged with ripping off the drug company he founded to repay investors. He was found guilty of 3 of 8 charges and faces up to 20 years in prison.