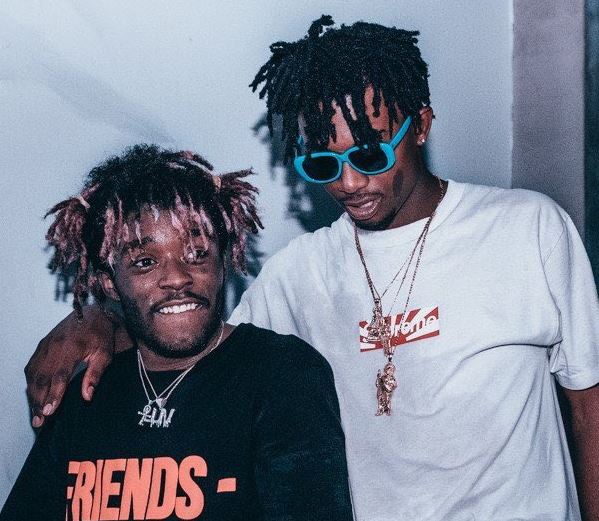 Playboi Carti and Lil Uzi Vert have worked on a few songs in the past including ‘Lookin’ and the hit ‘wokeuplikethis‘, the latter being a single from Playboi Carti’s self titled debut album released in April via Interscope.

But looks like the two are planning to take their relationship to the next level with a joint project. Carti teased the release via his Instagram story with the photo below. He also wrote “16.29” in the image but that’s of course not the release date. It’s a reference to the respective blocks they are from in their cities. Uzi is from the 1600 block in North Philly while Carti is from the 2900 block in Atlanta.

Uzi is notorious for teasing joint projects but we are yet to see any of them materialize. Let’s see if this actually happens. 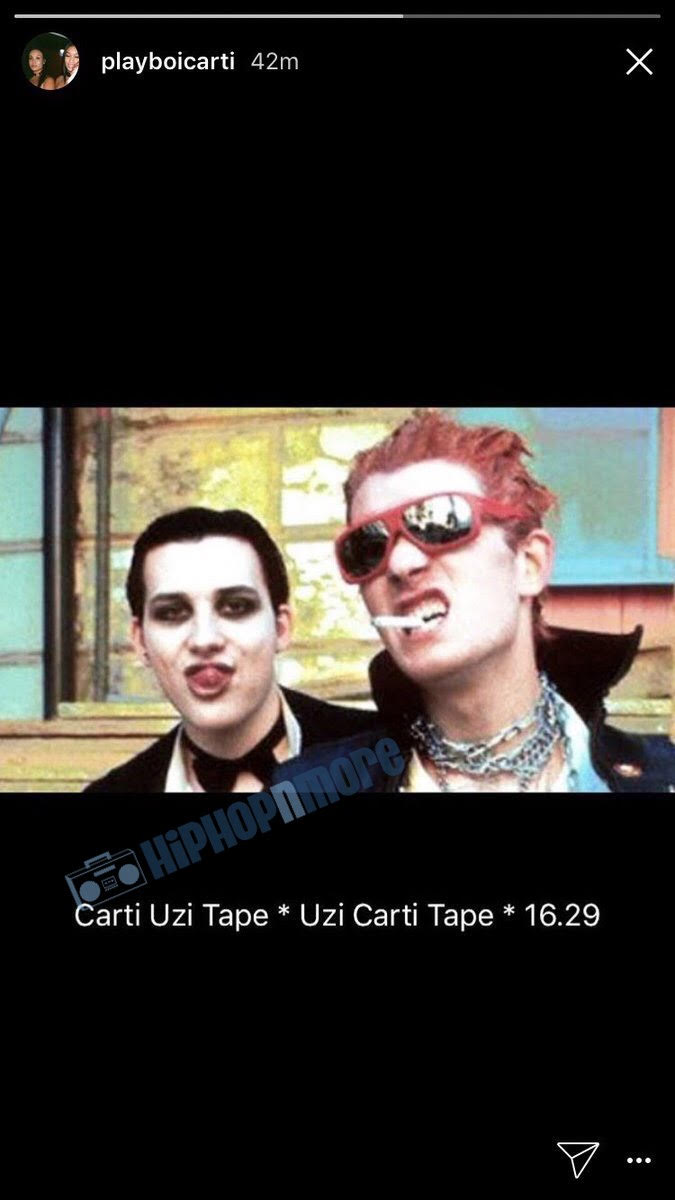