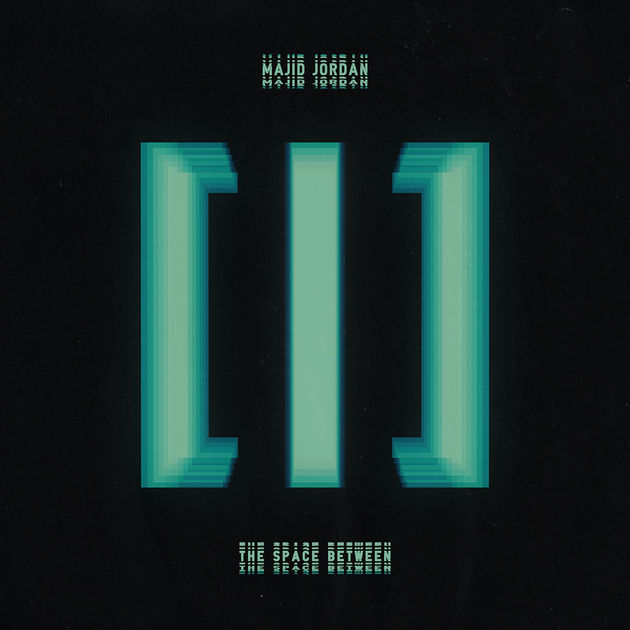 A few hours ago, a fan spotted a Majid Jordan billboard which revealed that their forthcoming album The Space Between will be out in just under a month on October 27th.

So far we’ve heard the singles ‘Phases‘ and ‘One I Want‘ and it looks like ‘Gave Your Love Away‘ could appear on the LP too. Tonight the duo made of Majid Al Maskati and Jordan Ullman unveil the fourth track from the project, ‘My Imagination’ and it’s right in the late of what we know the Canadian duo for. It also features their OVO label mates dvsn.

Stream ‘My Imagiantion’ below via Apple Music or YouTube and pre-order The Space Between on iTunes now. The store’s page shows it will contain 13 tracks.