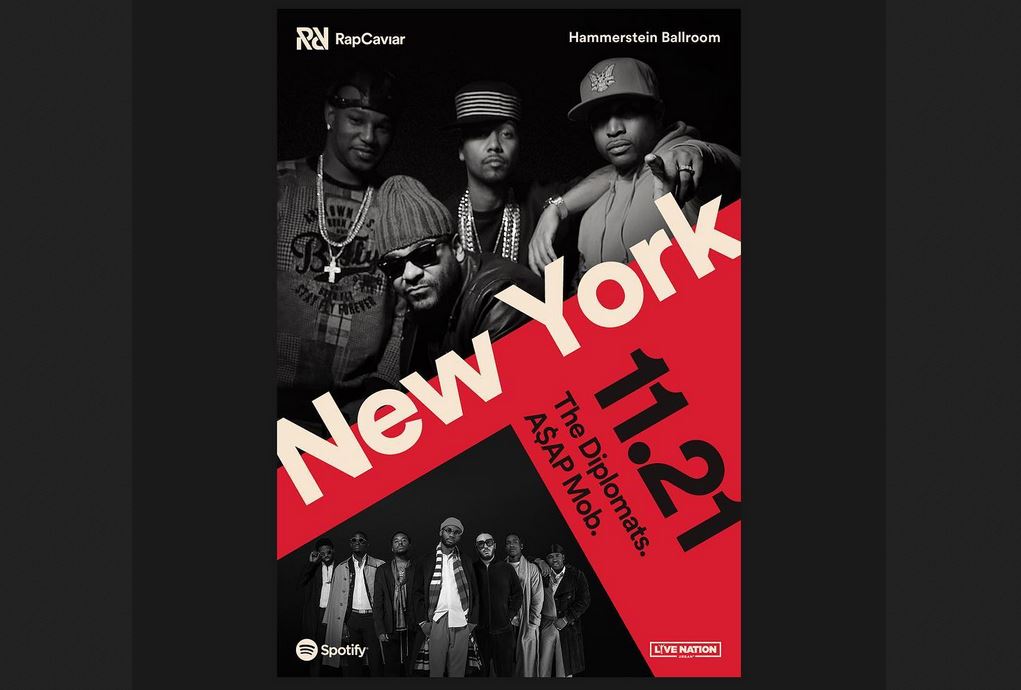 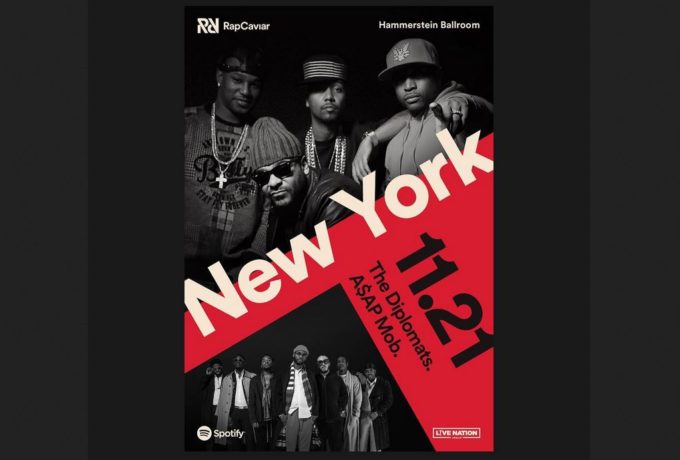 A Dipset reunion has been rumored to be cooking for a while now but we had not heard any concrete news. That changes today.

Spotify has announced that the premier New York City group will be reuniting for their “RapCaviar Live” show at the Hammerstein Ballroom in New York City on Tuesday, November 21. All members of the group, Cam’ron, Jim Jones, Juelz Santana and Freekey Zekey will be performing at the event together, which is happening in partnership with Live Nation.

ASAP Mob are the second announced performers with more guests to be revealed at a later date. Tickets for the New York show go on sale Friday, Oct. 20 at 10:00 a.m. ET on Ticketmaster. The New York show is the fourth show in the 6-city concert tour that brings Spotify’s flagship playlist, RapCaviar to life for music fans. It will be making a stop in Chicago on Oct. 20 while details for the shows in Houston and Los Angeles will be announced at a later date.