Here’s Zaytoven’s ‘Where Would The Game Be Without Me 2’ Mixtape Ft. Lil Uzi Vert, Future, Ty Dolla Sign & More 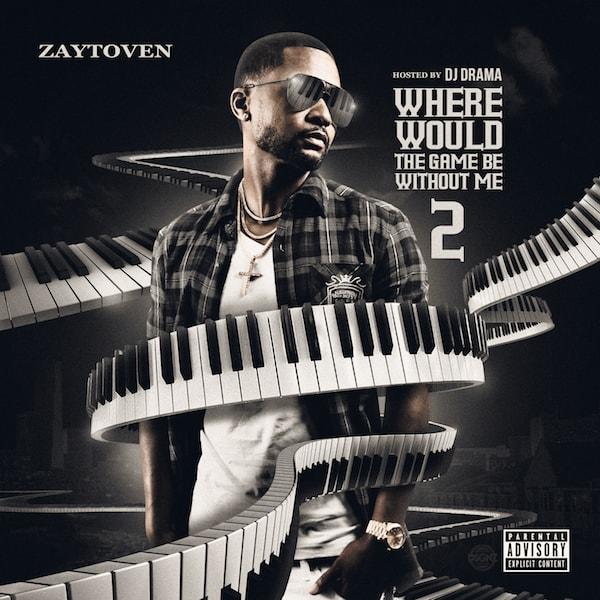 Zaytoven is a veteran in the game but in the recent years, his sound has helped change the soundscape of Hip-Hop music. The producer, who is responsible for crafting hits for Future, Gucci Mane and Migos to name a few — has released a new mixtape Where Would The Game Be Without Me 2, a sequel to last year’s project.

He has included some previously released songs on the project but there are also a few exclusive, never heard before tracks. Some of the new songs that fans can catch on it are Lil Uzi Vert’s ‘A Lot’, Lil Yachty’s ‘Art Show’, Ty Dolla Sign’s ‘R&B’ (which is incredible by the way) and Yo Gotti’s ‘Gas Stove’.

You can stream or download the DJ Drama-hosted mixtape via Datpiff below. A limited edition is also available on Spotify. Last month, it was announced that Zaytoven had signed with Motown Records which will release his debut album.