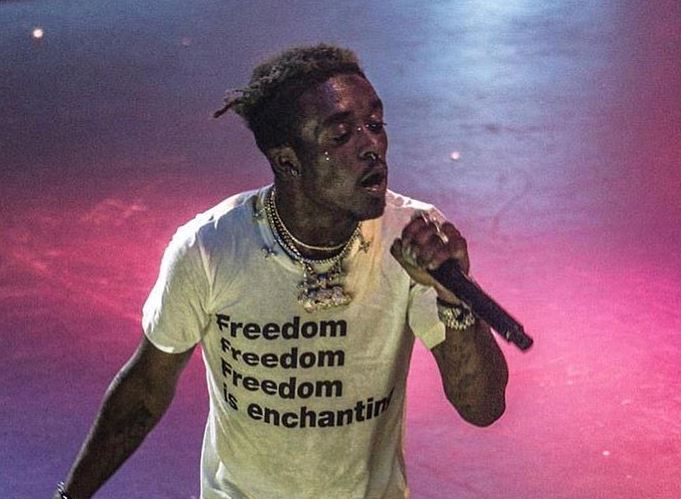 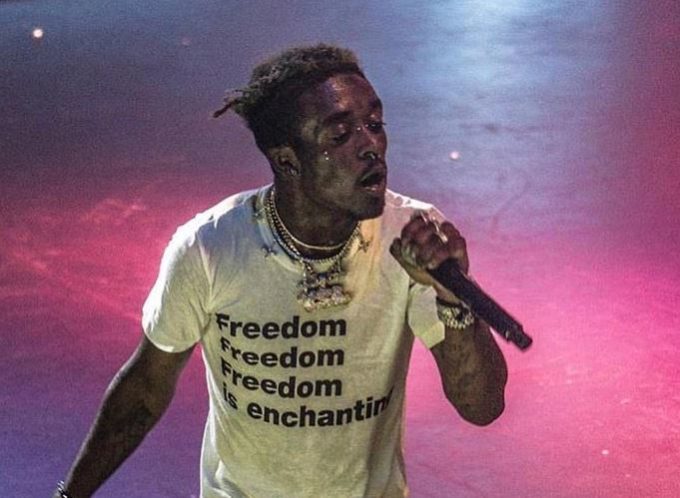 Lil Uzi Vert is planning to release a deluxe edition of his Luv is Rage 2 album in physical format, HHNM has learned.

The Philly rapper released his debut album on August 25 via Generation Now and Atlantic Records which opened at number 1 on the Billboard 200 chart with 135k copies moved in the first week. The big numbers surprised many industry insiders and put a stamp on his star status in the Hip-Hop world.

So far, the album has only been available on digital stores and streaming services but Uzi Vert is now gearing to release the physical edition which will come with four bonus songs: ‘Skir Skirr’, ‘Loaded’, ‘Diamonds All On My Wrist’ and ‘Min’. ‘Loaded‘ was one of the songs which Uzi debuted on Shade 45 back in July. The CD edition of Luv is Rage 2 is currently set to released November 17th.

‘The Way Life Goes’ serves as the new single from the album which is being pushed to all radio and streaming channels as we speak.  In August, he told Zane Lowe on Beats 1 that he’s planning to release a Rock album.