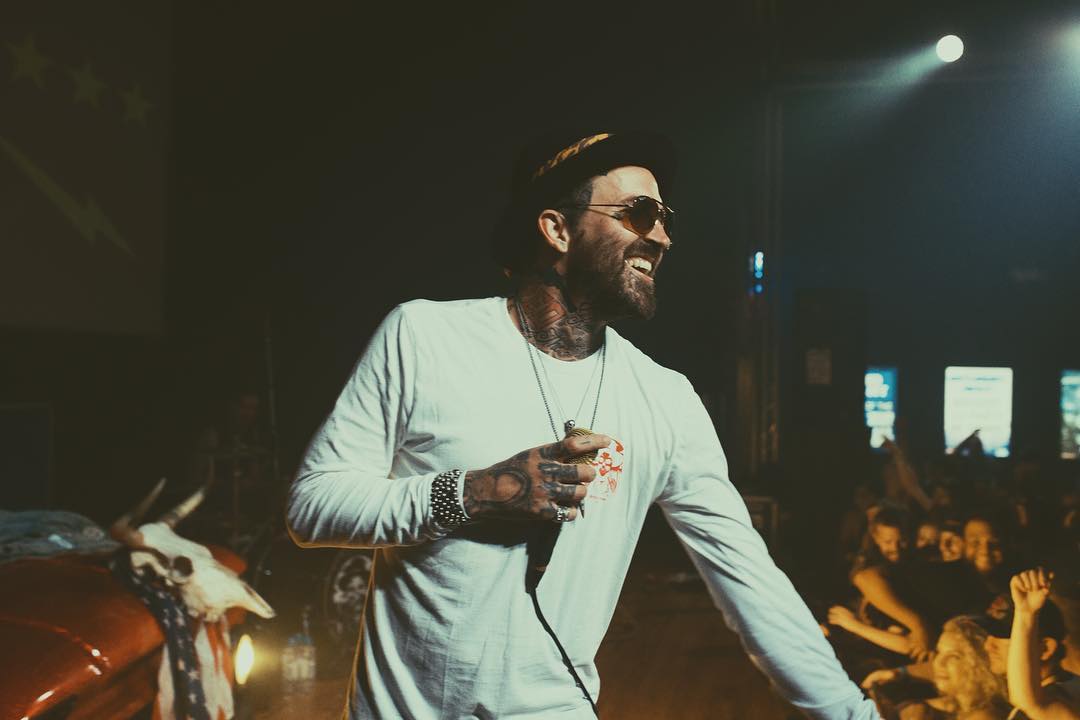 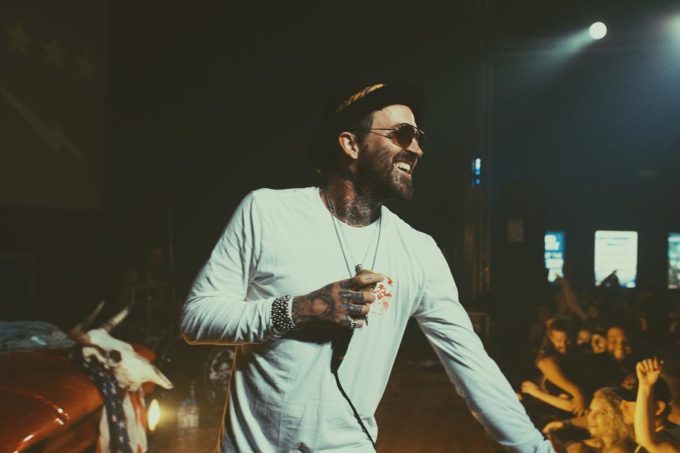 Yelawolf’s third album on Shady Records, Trial By Fire has been in the making for at least a year but suffered from constant push backs.

The Gadsden, Alabama rapper has now finally pressed the green light for the release of the album. He took to social media and announced that the project will release on October 27th via Shady Records and Interscope Records. He also unveiled the official artwork for the album, shot by photographer Ryan Smith.