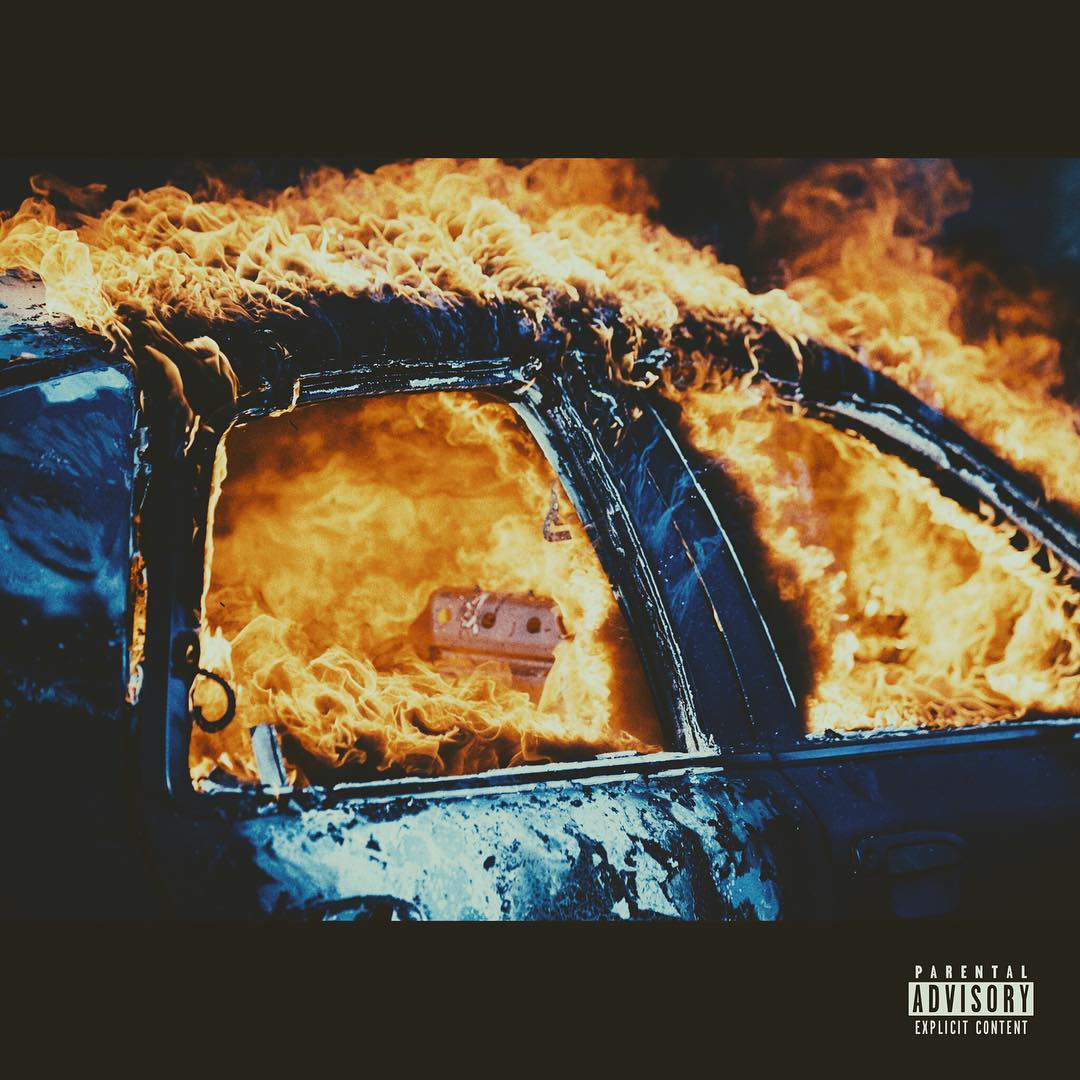 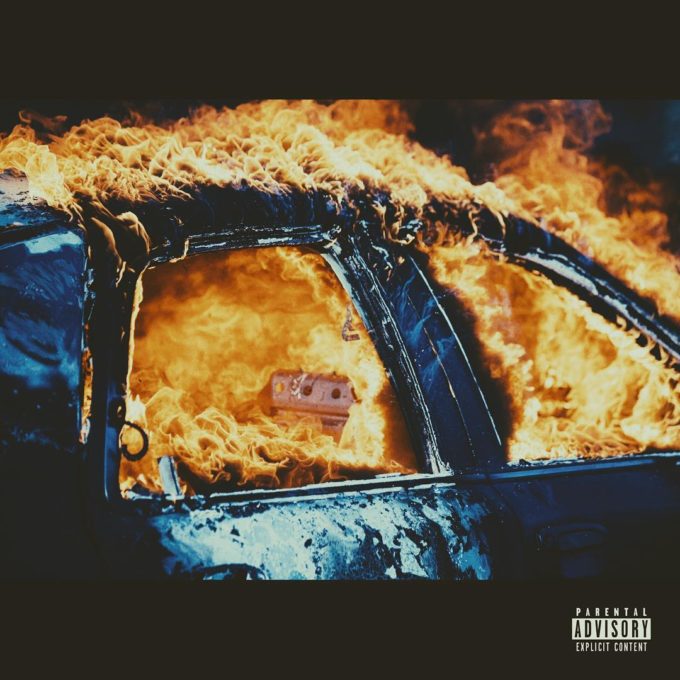 Tonight is a stacked night for Hip-Hop and R&B album releases and Yelawolf has been one of the artists who has perhaps suffered as a result of this rather than benefited.

His new album Trial By Fire has been in the works since late last year and was supposed to be out a lot earlier than now but got pushed back a few times on its way to the stores. However it’s officially out now via Shady/Interscope Records.

It features Kid Rock, Juicy J, Travis Barker and more and sits at 14 songs long. You can hear it below via Apple Music.