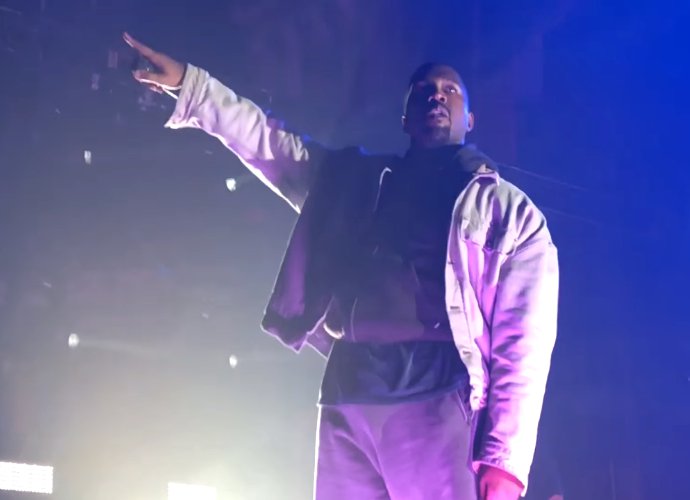 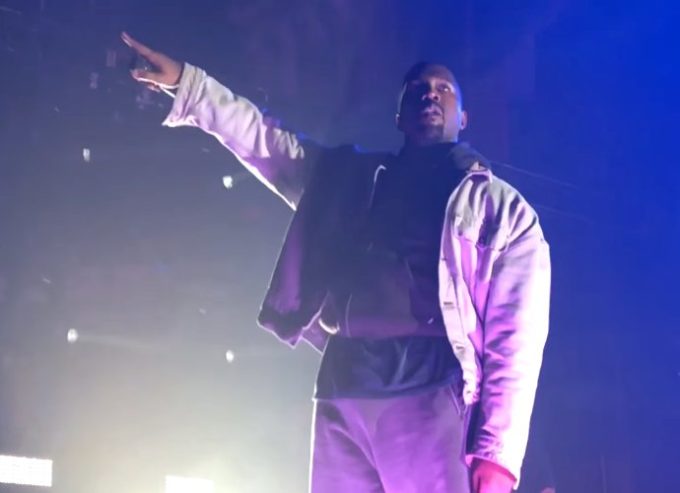 Kanye West has made a few rare public appearances as of late, a few days ago at the Kid Cudi show in Chicago and then recently at the Lakers vs. Grizzlies game. His recent feature on the new CyHi single implies he might be ready to release the follow up to The Life Of Pablo soon.

In an interesting twist, The Blast obtained documents which show that Kanye and/or his team have trademarked the name Yeezy Sound for the “streaming of music, audio, images, video and other multimedia content over the internet.”

This could mean that Ye is working on his own streaming service after reportedly leaving TIDAL a few months back after some public legal disputes. Or it could have something to do with the rollout of his own album – or even that rumoured collab with Cudi. At this point, it’s a guessing game. What do you think his plans are?