Mase Calls Ebro; Says He is Not Cool with Cam’ron And Has Won The Beef 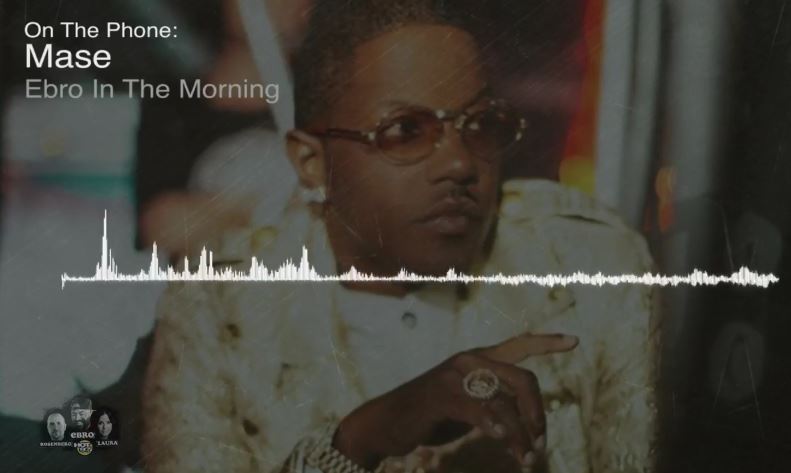 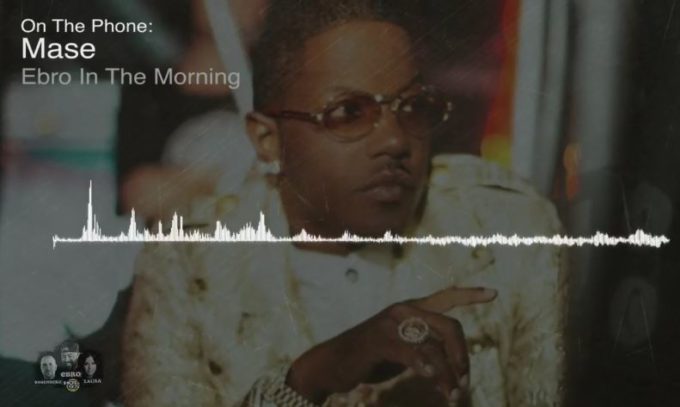 Mase and Cam’ron got into it this weekend and the verdict is that the former has unanimously won the beef.

Mase first fired a diss called ‘The Oracle‘ after Cam sent some shots his way on the opening song on his latest mixtape The Program. The diss was hard but the ball then went into Cam’s court to see if he can come up with a solid response. The Dipset rapper was quick with serving ‘Dinner Time‘ but it was quite underwhelming. 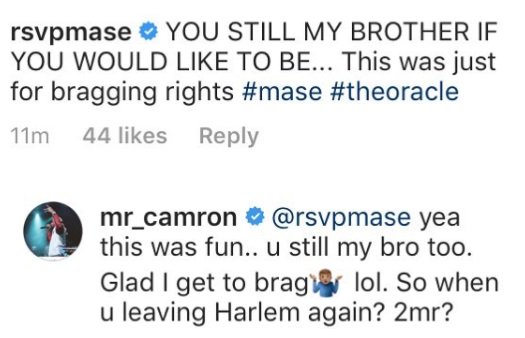 Mase called into Ebro in the Morning show this morning for his first interview following the newly re-ignited friction. He talked about why he decided to come hard at Cam’ron, saying that he has known him for more years as an enemy than as a friend. He also defended his reference in the lyrics to Huddy 6 since everything is fair in a war. Mase also confirmed that he is not cool with Cam’ron and shook hands with him only out of courtesy (referring to the Instagram comments). He then accepted his win and announced that he will soon put out new music. Listen to the chat below.