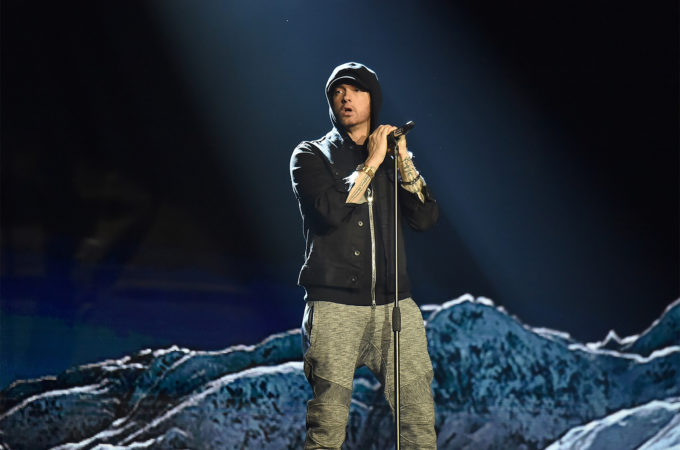 It’s safe to say that Eminem’s upcoming new album Revival is one of the most anticipated albums of the year. It’s an easy bet considering he continues to be one of the biggest artists in the world.

But the mystery surrounding the release date of the album has made a lot of stans (and fans) anxious as neither the rapper nor anyone from his camp has given away any hints regarding the same. There was one theory that Em might drop the album following his performance on Saturday Night Live last week but that did not happen.

HitsDailyDouble projected that Revival will most likely impact on December 8 and that is the only piece of half legit information we had so far. But some fans have found a way to dig up a date, by the way of the Target store. First, a fan found a label of the album’s title (with no CDs of course) at the shelf of a Target store at an unnamed location. Then tracking the DPCI (inventory checker) number, another fan from Reddit attempted to further investigate on it and found a release date in their system — December 15th. See screenshots below (click to enlarge). 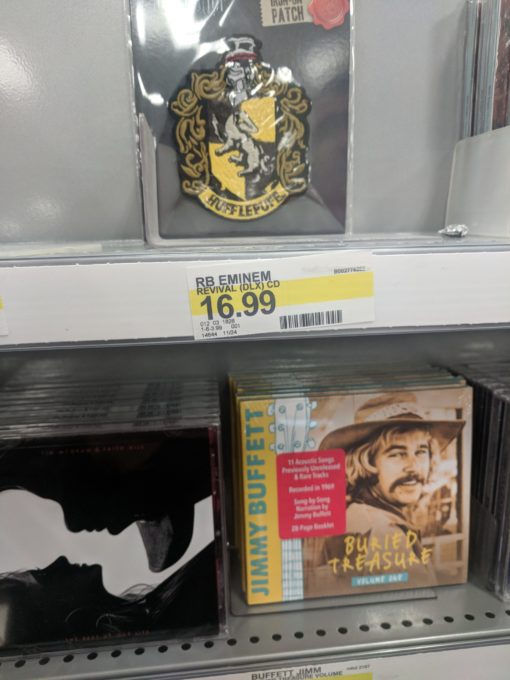 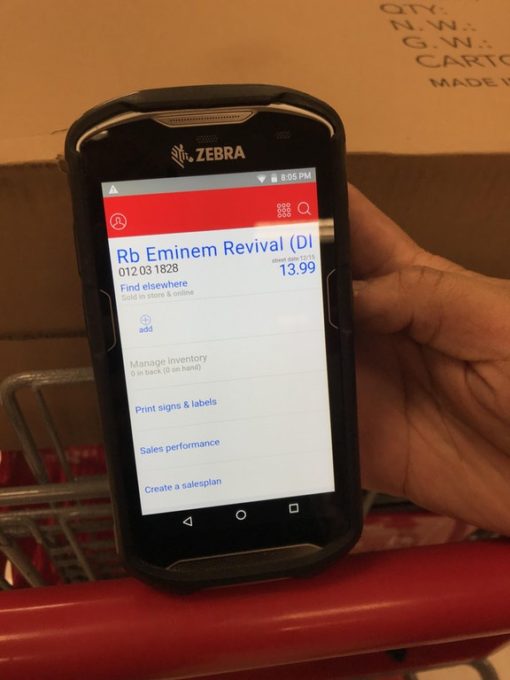 December 15 comes out to be a Friday. It would make perfect sense that the digital copies arrive on the 8th and the physical copies follow a week later to minimize the chances of a leak. Shady and his team have been very tight lipped about details surrounding the album so far so we might have to wait a lot longer for a 100% confirmation about this. They did reveal in an interview on Shade 45 last week that Rick Rubin is playing the executive producer role while contributing 3-4 beats on the LP. Dr. Dre on the other hand helped with a few mixes.