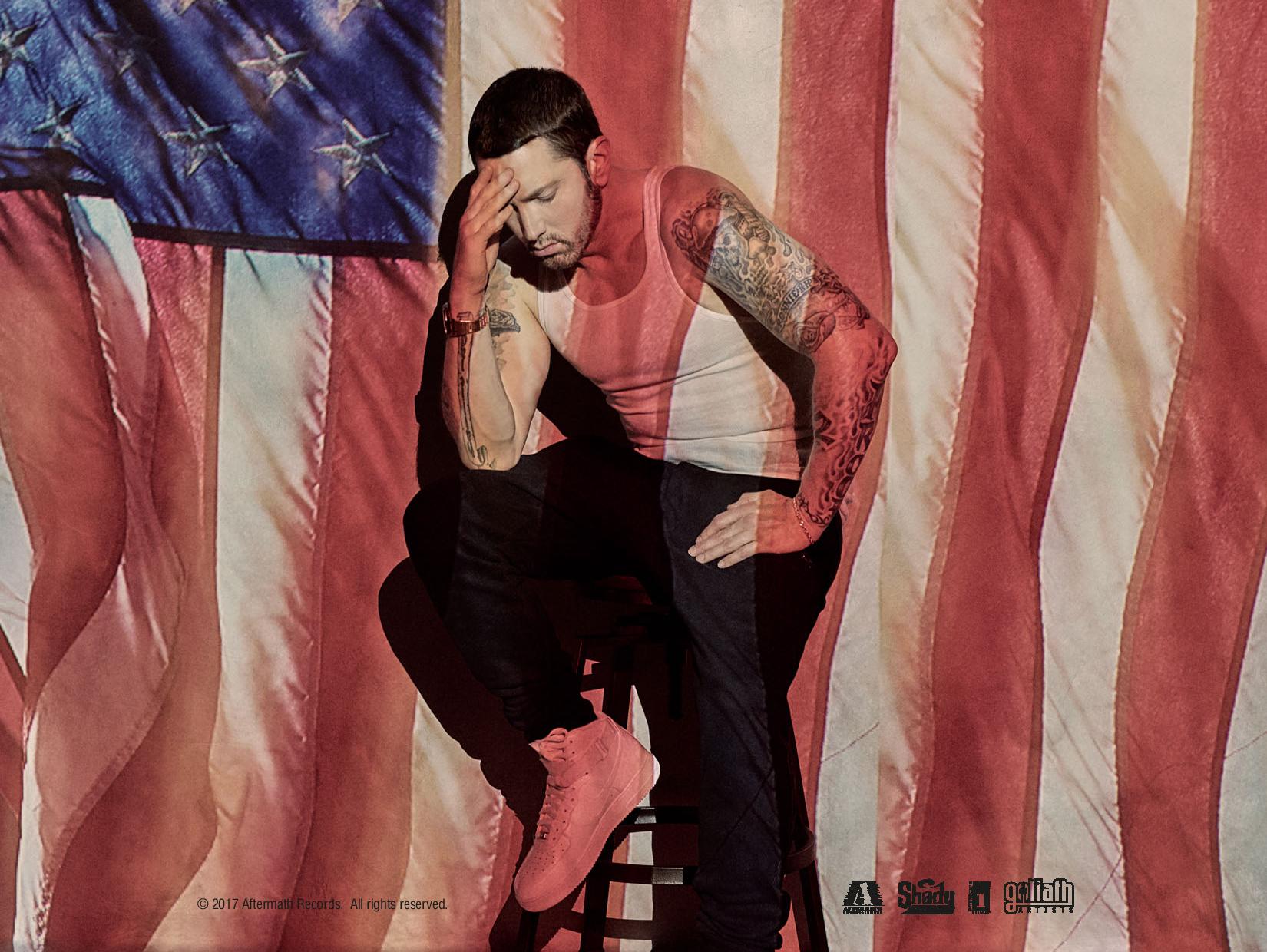 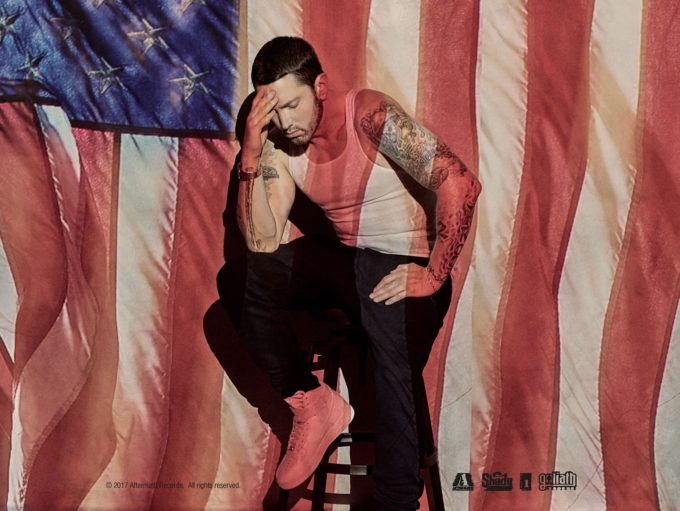 UPDATE 2 (Dec. 22): The much anticipated first week total is now in. Revival moves a respectable 265k copies, as per HDD‘s calculations, with a whopping 197k out of that coming from pure sales. The official Billboard/Soundscan numbers will be out tomorrow (Saturday).

UPDATE (Dec. 18): The projections have now been updated to 250-260k for the first week which will mark the lowest opening week figure in Eminem’s career, as we had feared previously.

A lot has been said about Eminem’s latest album Revival (peep the full production credits here) on social media but there is no doubt that when it comes to rapping skills, there aren’t too many emcees who come close to him. I’ve personally also realized that the album is a grower.

Revival has got a mixed response from fans and critics but Eminem is one of the biggest artists on the planet still so we can always expect him to do decent numbers. According to HDD, Eminem’s ninth studio album is on course to move 280-300k in the first week with 190-210k out of that being pure sales. The latter figure gives you a sense of the rapper’s strong core following even in 2017.

With that said, these numbers mean Eminem might have the lowest first week total ever of his career. His major label debut The Slim Shady LP sold 283k in the first week in March, 1999. Revival‘s first week sales will still give the superstar a number 1 spot on the Billboard 200. Eminem addressed the lack of rap features during his Shade 45 “Fireside” Q&A yesterday in Detroit: “The rap features, actually, there’s a couple things I had in the works that ended up not working out, so I ended up not being able to have any rap features, aside from Phresher doing the hook on ‘Chloraseptic.’ ”

Check out the sales projections for new G-Eazy, Jeezy and N.E.R.D. albums here.