Listen to Young Thug’s ‘Me Or Us’ Remix Feat. Travis Scott 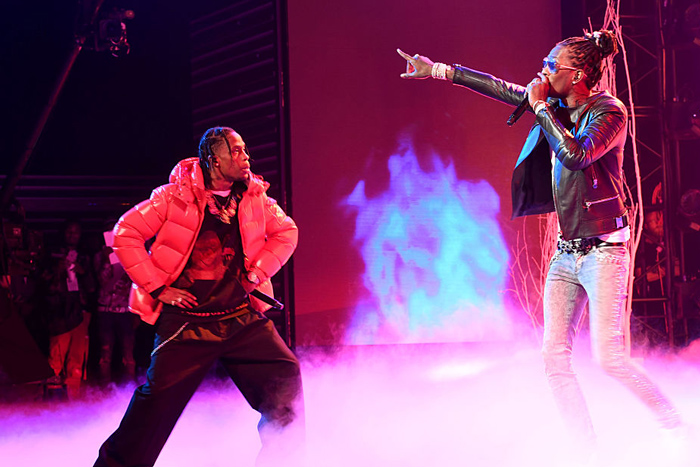 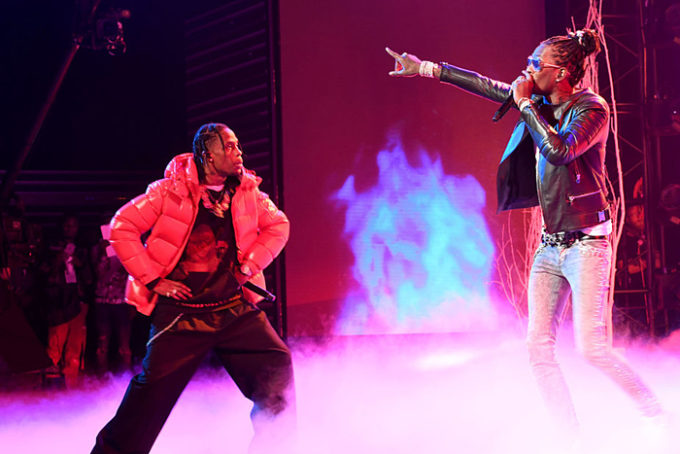 Young Thug and Travis Scott have combined talents for a new version of the former’s song ‘Me Or Us’ which appeared on his latest album Beautiful Thugger Girls.

A few months ago, the song’s producer Charlie Handsome had revealed that Thugger plans to get his friend Travis Scott on the remix of the song which was co-written by Post Malone. Now six months after the album’s release, the collaboration has surfaced online, reportedly appearing on the vinyl version of the album.

La Flame adds a few singing elements towards the end of the song, which you can stream below. Do the “Pick Up The Phone” hitmakers have another one with this?