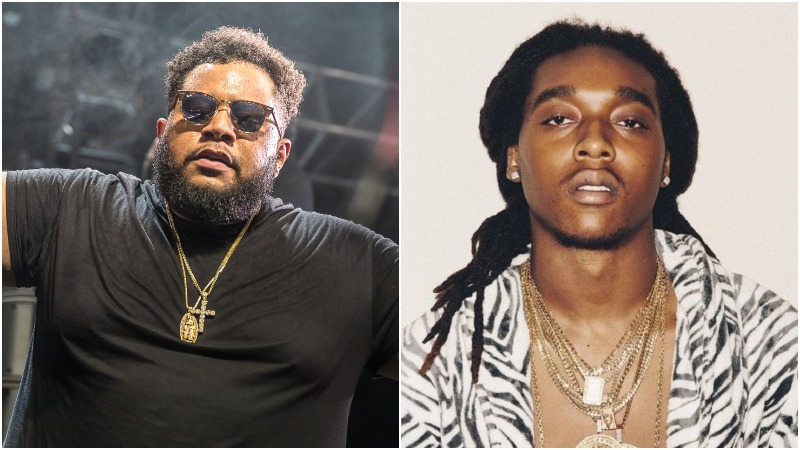 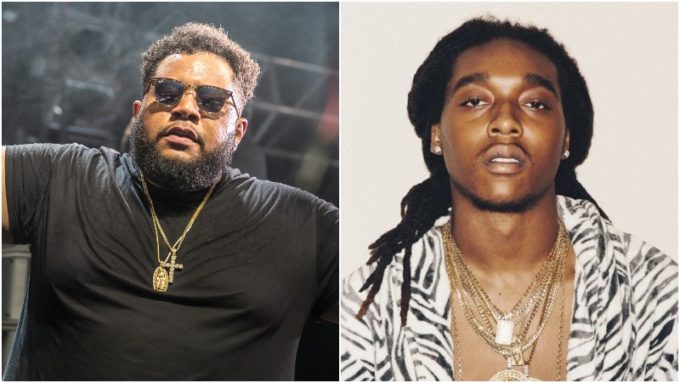 Migos’ new album CULTURE 2 is out now and many believe that Takeoff is shining the most out of the group on it. Quavo has branched out and done a joint album with Travis Scott, Huncho Jack, Jack Huncho while Offset joined forces with 21 Savage for the Without Warning tape last year.

Now it looks like Takeoff is ready to do his own solo thing on the side by partnering with DJ Carnage on a project. Hip-Hop/EDM DJ Carnage, who released a project each with G-Eazy and Young Thug last year, revealed on Twitter that him and Takeoff will drop a joint mixtape soon. “Takeoff x Carnage tape coming soon,” he told the world.

It doesn’t look like he’s kidding either. A twitter user commented on the post, “those beats deserve something better than Takeoff” to which DJ Durel, who is Migos’ official DJ replied, “And the world deserves something better than yo useless a*s.” Stay tuned for more info on the project.