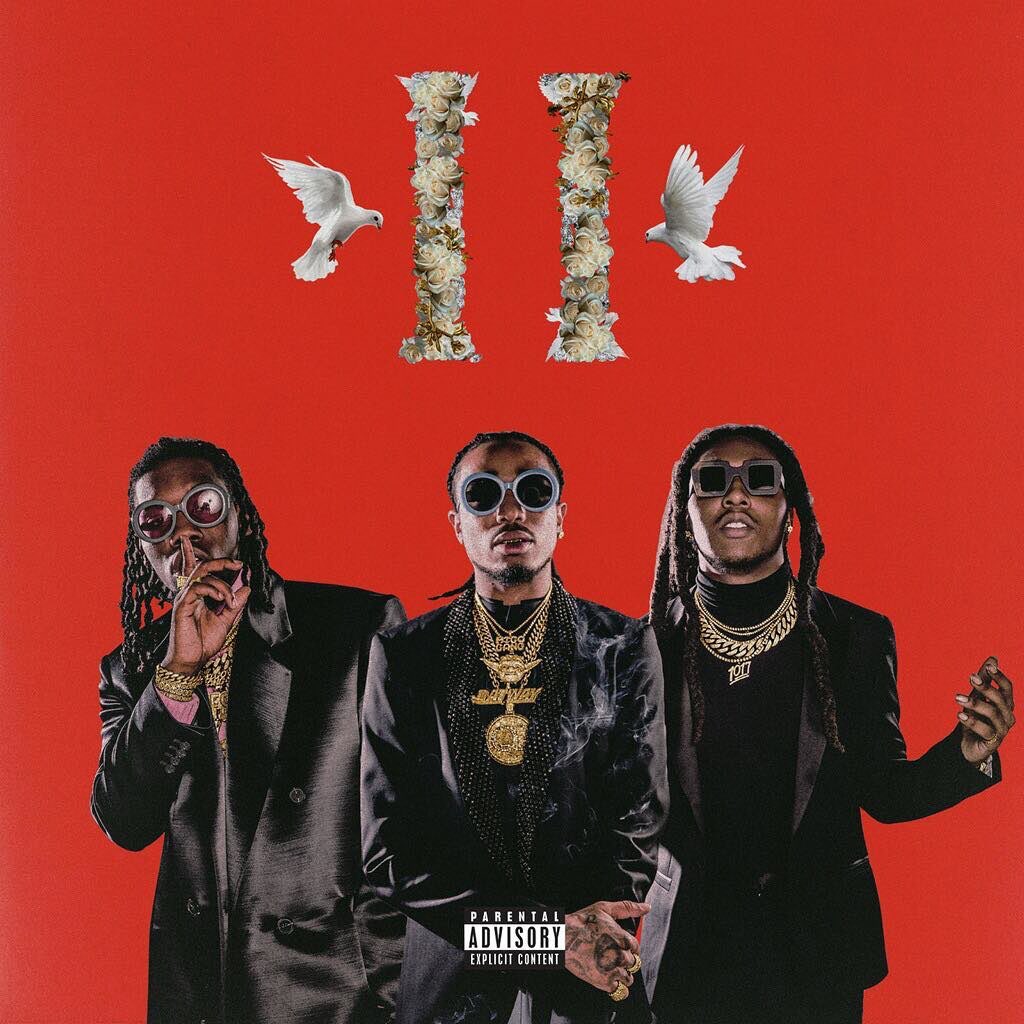 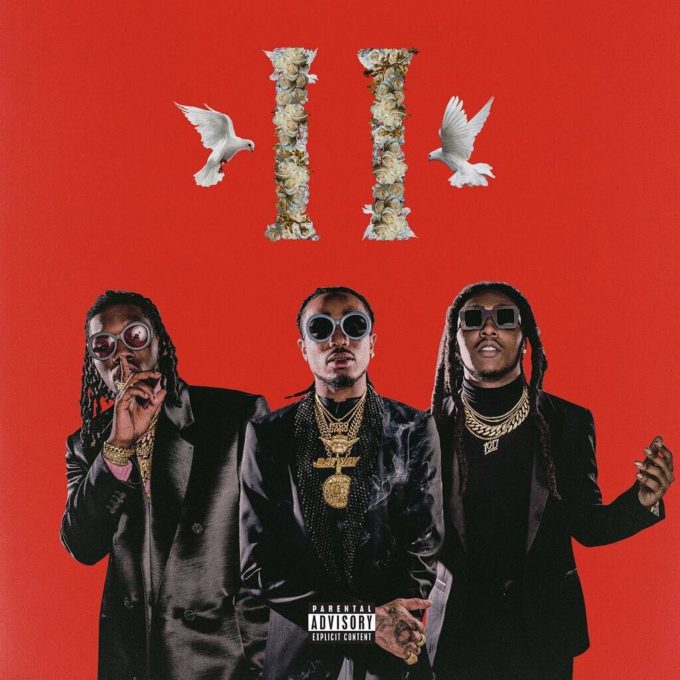 At one point a few years ago it seemed like Migos had already lived through the peak of their careers and it was all going to be downhill from the success of ‘Versace’, ‘Fight Night’ and some other earlier records. But the success of ‘Bad & Boujee‘ in 2016 and then the whole CULTURE campaign last year proved that they absolutely had lasting power in the game.

Late last year, they launched the movement for CULTURE II with the release of ‘Motorsport‘ single featuring Nicki Minaj and Cardi B which ended up peaking inside top 10 of Billboard Hot 100.

Now, one day before the first anniversary of that album and the Pharrell produced single single ‘Stir Fry‘ peaking up steam, they release CULTURE II. A lot of people are still highly anticipating what they’ll do with this new LP which is now out worldwide. Drake, Big Sean, Post Malone, 21 Savage, 2 Chainz, Travis Scott, Ty Dolla Sign, Gucci Mane, Nicki Minaj and Cardi B make guest appearances on the massive 24 track album. Stream it in its entirety below via TIDAL, Spotify or Apple Music.