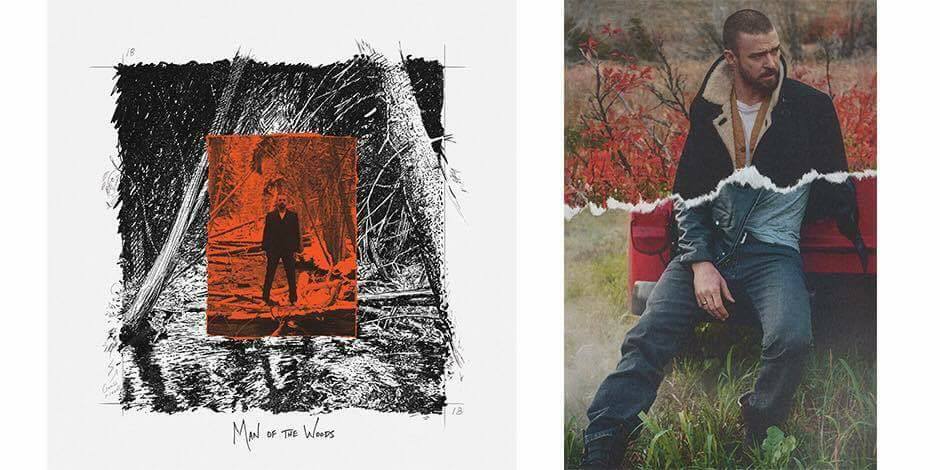 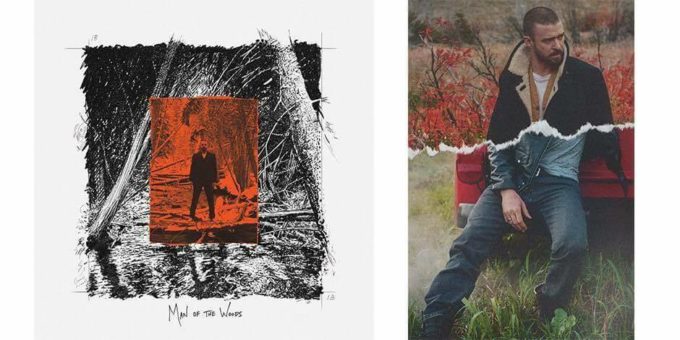 UPDATE: And as expected, here goes the music video for the song, directed by Mark Romanek.

Justin Timberlake is back with the first single ‘Filty’ from his forthcoming new album Man of The Woods.

Some producers and writers had been teasing JT’s return to album cycle in the second half of 2017, with Timbaland specifically revealing in November that he recently wrapped up work on the album, the follow up to 2013’s The 20/20 Experience and The 20/20 Experience – 2 of 2. Earlier this week, the singer announced that the album will hit stores everywhere February 2nd.

The first single ‘Filthy’ is here tonight for our listening pleasure. Justin is apparently releasing one music video each for four weeks leading up to the album which you can pre-order here. Target is said to be carrying a special edition of the album with a different album cover (as pictured above) along with an exclusive poster.

The song, which is produced by Timbaland and Danja, and co-written by James Fauntleroy, is now out on Apple Music. Rest of the services will carry it at midnight along with the music video. Are you feeling this?