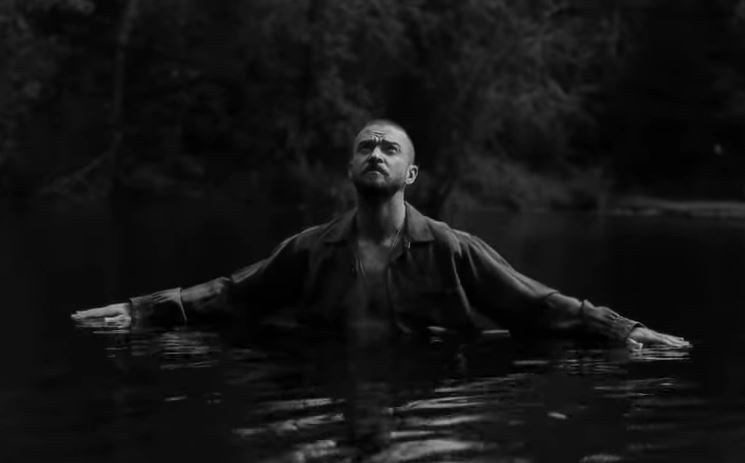 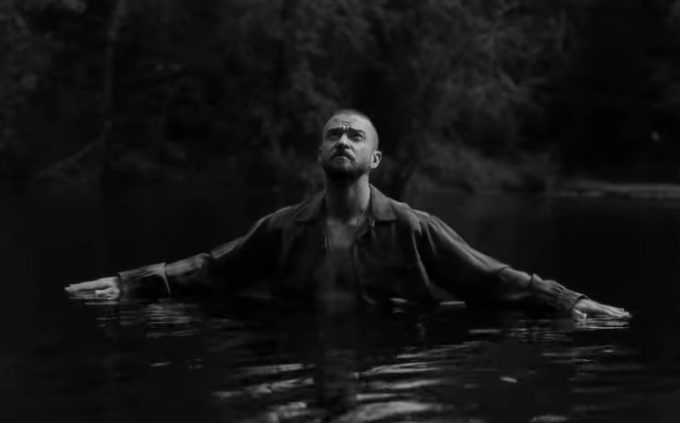 UPDATE 2: JT has revealed the first single ‘Filthy’ which is arriving on Friday at midnight ET. Check out the artwork below.

UPDATE: Could this possibly be the artwork for the project?

There have been numerous hints about Justin Timberlake releasing a new album titled Man of The Woods in the past few weeks and we have reported almost every thing so far.

After applying for the trademark and then teasing the title on his new website, JT is here with the official announcement about the album. Man of The Woods hits stores everywhere February 2nd, two days before he takes the stage at the halftime show for Super Bowl 52. The superstar singer has made the announcement through a video trailer which also stars his wife Jessica Biel and features a snippet of a new song.

The first single arrives Friday, January 5th as previously reported. JT’s good friend Pharrell Williams appears in the end, giving us a sign that he will have involvement with the project. Watch the trailer below.

In the latest issue of Rollingstone magazine, they cite sources saying the new album “pushes boundaries in ways you don’t expect. It’s gonna have a lot of hits.” It also hints at a collaboration with country star Chris Stapleton.