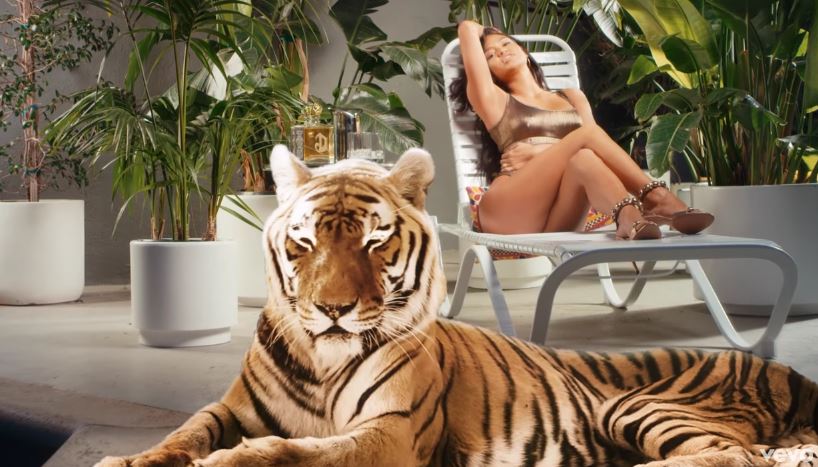 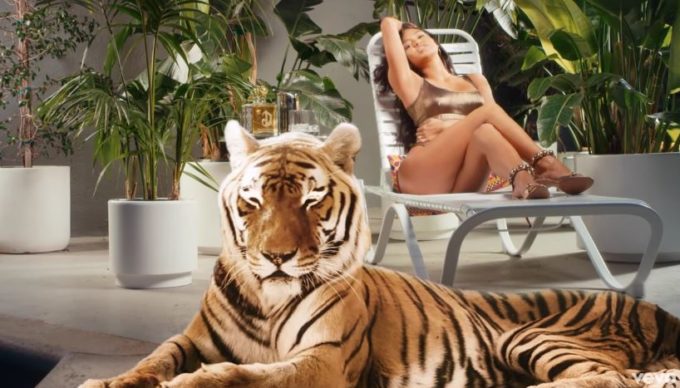 Cassie has been focusing on her music career in recent times, releasing two solid singles — ‘Love A Loser’ featuring G-Eazy for which she also put out a short film, and ‘Don’t Play It Safe’ that came out last month.

After teasing the video last week for the KAYTRANADA-produced song, the beautiful singer unveils the final product today, which is directed by Life Garland. Cassie keeps it simple yet elegant in the clip, going from chilling in the house to hanging out by the poolside with a tiger and performing the song on a couch in a club setting. Watch it below.